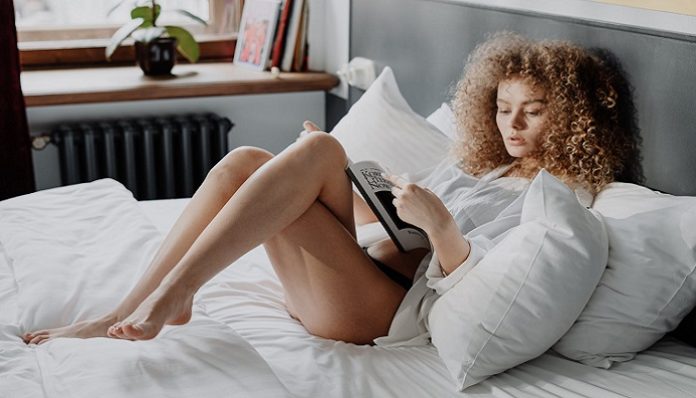 “Dude, I think I’m friend zoned.” Ever say that before? I’ll bet you have, because everyone has fell into the dreaded friend zone at least once. It happens. Sometimes we just swing for the fences but then we just don’t run the bases fast enough. But you’ve got to consider your situation: what now?

I’ve assembled a crack team of analysts and deep thinkers to get to the bottom of this problem. Just kidding, but I killed a 12-pack of Blue Moon thinking about it. This article is backed by drunken philosophy and Wikipedia. I don’t have a problem admitting I’ve been friend zoned before, so I am talking from experience here.

1. You’re probably mad about being friend zoned but you don’t have a right to be.

People who get friend zoned love to get all pissy when they finally realize what’s going on. They think they’re just the nice guy that the girl passed up. But that’s not true. The only way to get into the friend zone is by not making a move. Even if you think you got led on, in the end it doesn’t even matter. (Sorry, I’m listening to Linkin Park right now.)

You can’t get mad because you took too long to make a move. I’m not saying it’s completely your fault, but if you would have tried earlier, she would’ve shut you down immediately and you wouldn’t continue wasting your time. But I get the whole scared to make a move thing, so you just kind of hang around like a jackass and expect something to come from it.

You had a bad experience, or maybe even a couple. That doesn’t mean you should complain about it forever. It was your choice to get involved with whatever person you ‘hate’ now. I’m saying this as your friendly male blogger – shut the hell up about it and move on. Look for a better person instead of the hot guy or girl at the party. It’s like my grandma always says, “Love is seldom found at a kegger.” Grandma knows best, listen to her.

2. Accept the fact that you might have been lead on, and move on.

First things first, I’m not saying every guy in the friend zone got led on. But one thing is for sure, it happens a lot. A lot of time’s she’s just having boyfriend trouble and wants someone to fill the emotional void, or maybe just someone to post pictures with on Instagram to make her ex jealous. Sometimes, people use other people. It happens.

Truth is, most girls aren’t confrontational. It’s easier for them to just let us slip quietly into the friend zone. Why would they suddenly tell you they aren’t into you, when they could just call you their best friend and ask you for guy advice?

Being led on definitely blows. Some girls are crazy and will never be understood. But most girls don’t want to be rude or lose you as a ‘friend.’

The hardest part is moving on because clearly you really like them after all this time. But if you keep chilling in the friend zone, I promise nothing will change and you’ll have a tough time finding someone else.

To move on you have two options: 1) Quit talking and cut them out of your life or 2) Accept that you’re ‘just friends‘ and be happy with what you have. Guys and girls can be good friends, but you have to be honest with yourself. If you think you love her, then being friends won’t work.

3. Realize that it can be the best thing that has ever happened to you.

Believe it or not there is an upside to being in the friend zone. Once you get out, you realize you got a life lesson in there – people are just people. We tend to get this exaggerated idea of someone in our minds, like they’re the most dazzling thing to walk the earth. They aren’t.

They’re just human. They make mistakes; they aren’t the perfect picture person you have in your head. When you leave the friend zone, that illusion gets shattered and you grow from it.

So don’t sit around and wait for love to fall into your lap. Get out there and don’t be hung up on someone who isn’t into you. Eventually, we’ll all find someone we are meant to be with, but that can’t happen if you’re waiting on someone who doesn’t want you.

To The Boy Who Left Me Feeling Completely Numb