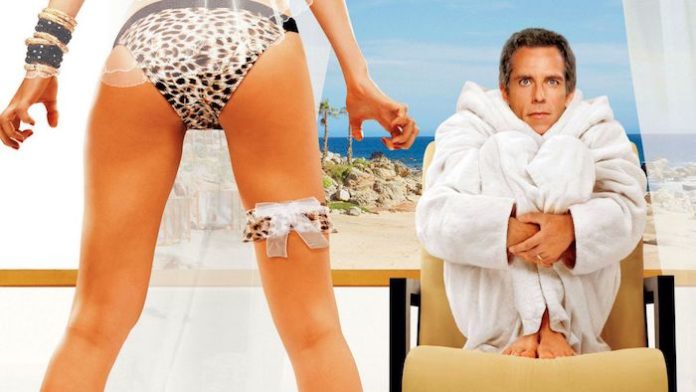 Change is happening in our world right now. It’s beautiful, it’s empowering, it’s dark and it’s painful. However all of this is bringing us to a new era; a better era. The truth is, women all over the world are being heard, seen and listened to more than ever. We still have a long way to go but every step we take is progress and we can’t stop! The momentum has us in full force.

This is why The Headless Women Of Hollywood is going viral right now is incredibly important.

So what on earth are The Headless Women Of Hollywood? Well, you can guess all you want but it is literally what the title says it is. Stand-up comedian Marcia Belsky created the site.

This @TheMarySue article is great & points out something I mentioned on the blog but not on the thread.

Women of color are, more often than not, left off of movie posters (and out of movies…) entirely.

If they are present, many are treated the same. https://t.co/oPNCGiFGQH pic.twitter.com/D2qFV0cfiY

The reason is quite simple. It’s meant to bring, “Attention to the still standard practice of fragmenting, fetishizing and dehumanizing the images of women we see in film, TV, book covers, and advertisement,” according to Marcia Belsky.

There’s no shortage of proof and the media images are never-ending. The site launched in 2016 and features a variety of images with women who aren’t treated as the human beings they actually are.  It only takes a moment on the site to see and understand.

Some of these pictures make us laugh,

A post shared by HeadlessWomenofHollywood (@headlesswomenofhollywood) on Dec 29, 2016 at 2:48pm PST

Others make us sigh in disappointment.

And the pictures cease to end.

Marcia Belsky adds: “To constantly take women’s heads out of sexualized images of our bodies does so many things,” Belsky tweeted.

“It signifies to us that not only are our desires not important, they don’t even exist. It teaches us to strive for an ideal body whose reward, if achieved, is becoming interchangeable.”

This is the kind of attitude we have to unite together to change. Women are so much more than the stereotypes, more than just our appearances; we are worthy and deserving of more than being headless women.

Women are constantly used as art forms, objects and people seem to think women are just Barbie dolls to play with how they wish. The Headless Women Of Hollywood aims to highlight the issues and bring more awareness to how poorly women are being and have been treated. It wants us to understand something that many people should already know-that women are individuals and do not exist for the purpose of men, especially sexually. Women are not background art or obedient objects without person and our humanness needs to stop being ignored.

We have voices, we have minds, and we exist.

The massive movement over the last year has shifted our focus, our priorities, and our goals. The #TimesUp and #Metoo movements were only the starts and while The Headless Women Of Hollywood isn’t new, the spotlight on it happening now is, and it only helps further the change. We have to keep educating, and speaking out so that we can grow and make our world better than before.

If you spot a headless woman in any form of media, head over to Marcia Belsky at The Headless Women Of Hollywood and share the discovery.

This Is Why Dating A History Buff Isn’t For Everyone