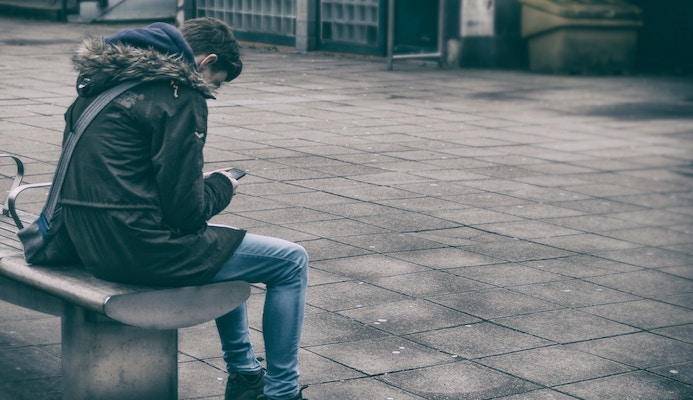 I fell for him hard and fast, although there was a little something holding me back. This boy told me he loved me and wifed me up so fast, that I put it on the back burner and thought it’s just my imagination or maybe I was over-reacting. Over time I realized I never really trusted him, maybe it was something in my stomach, or maybe in my head. But I never had any proof of why he was untrustworthy, I guess that’s why I ignored that little voice in my head. But that’s when I got royally fucked over.

It started back in the summer when my boyfriend said he went through my phone. I had accidentally left it at home and he decided to go through everything. I understand it would be tempting to go through someone’s phone when you wouldn’t get caught and I understand being curious of what your significant other has on their phone. But, I am one of the most loyal people in the whole wide world. I don’t hide anything from him or anyone else. I would never cheat, and there is absolutely nothing in my life that would raise a flag for being unfaithful.

This scene seemed all too familiar for me.

Then it occurred to me that one of my best friends got cheated on by her husband. I asked her how she found out and she told me they got into an argument one day, and he accused her of cheating on him. She was extremely shocked, and didn’t understand why he would accuse her of something so out of blue and totally out of character. That’s when she knew he was cheating on her because he accused her of something that she would never do.

I guess, that’s when it hit me. What if he’s hiding something? What if he’s doing something shady. You guessed it, he was. He lied to my face multiple times, but the truth always comes out one way or another and I found out that he was talking to his ex. He was calling her, texting her, and snapchatting her. But, the thing that hurt the most was when he sent her a bunch of their couple pictures from back in the day..

Here I am being the best damn girlfriend you could ever ask for and he’s over here fantasizing about his ex. I supported him when he didn’t have a job, I let him live in my house when he didn’t have a place to stay, and this is how he repays me by talking to his ex who cheated on him? None of this made any sense to me, and to this day still does not. But I have learned one thing:

If you ever catch your significant other going through your phone, I would see that as a big red flag, and proceed with caution. Trust is super important in relationships and a pillar that you don’t want cracks in – it’s not something someone you love should easily toy with. Don’t ever let a guy treat you like you’re a basic bitch. Channel your inner Beyonce “Who the fuck do you think I am? You ain’t dealing with no average bitch, boy”. Personally, my only regrets are not finding out sooner and for ignoring that little something, that always held me back .

Photo by James Sutton on Unsplash 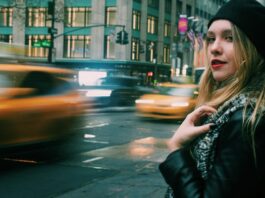 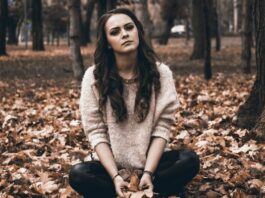 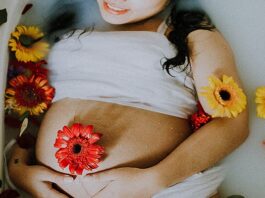 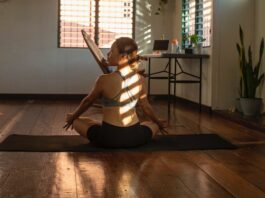 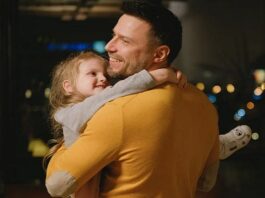 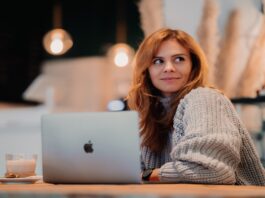