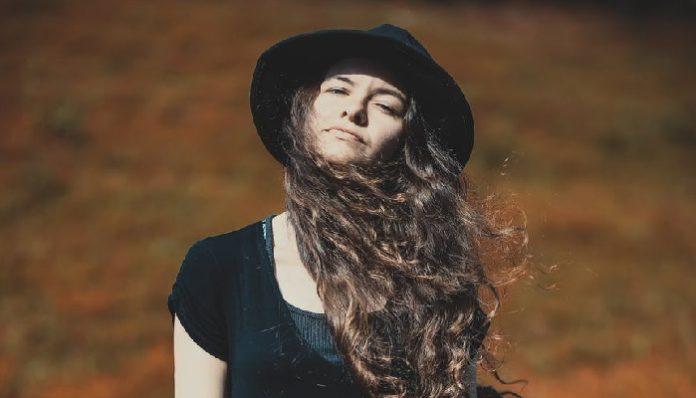 I spent most of my college years thinking I had to find a boyfriend. Looking back now, it’s so dumb to think that I placed so much importance on it but you can definitely say that looking for love in the wrong places taught me more about myself.

I spent almost two years in a relationship that shouldn’t have ever have happened. I spent that time with him because I thought I knew what I was doing. I thought I had it all figured out.

Finally one day I woke up and couldn’t do it anymore. I didn’t have the time or the energy to have the same fights over and over. Like a broken-freaking-record. He thought I was a raving b*tch, I thought he was materialistic and too self-conscious. I was rude and didn’t appreciate him, he was a typical failure-to-launch disaster.

So when I got the courage to end the relationship, I knew it was going to be tough.

But I did it, and after, I felt as though a weight had been lifted off me. And then it hit me, I shouldn’t feel like this. I should be devastated. I should be crying.

Why am I not crying??

It’s not that I didn’t care about him. I did. Even after all of the fighting and the rough patches, he wasn’t a terrible person. He just wasn’t the right person for me.

I am organized and plan-driven, he wants to go with the flow, I am motivated and independent, he thinks it’s acceptable to be a 26-year-old living at home.

What bothers me more than anything else in a significant other is insecurity; he is the most insecure person I’ve ever met.

(Side note: Not just any girl though… a girl in his group of friends that he had repeatedly bashed for being vapid and annoying.)

And you know what? All of that is fine. If that’s the kind of person he wanted to be, who was I to try to change him? I worked so hard, for so long, trying to make a relationship work between two people who wanted such different things out of life.

I don’t enjoy discussing the flaws of my relationship, but my point is that I’m sure you can see by now that we should have NEVER have been dating.

So why were we?

Finally, the answer to that question hit me…I was more concerned with finding love than I was with finding someone worthy of my love.

I wasn’t more upset about breaking up with the man I had loved because I knew that in the deepest level of my heart that we were never meant to be.

No amount of effort could have made us work.

I was relieved after I ended things because I knew that I had done the right thing for both of us. Someone had to do it. (By the way, he was so “heartbroken” that he changed his Facebook relationship status before I reached the stop sign at the end of his parent’s street. LOLZ, real life…)

The truth is, ending my relationship was the best thing I’ve ever done for myself. When I was with him, I was so unhappy with myself that I became someone I didn’t even recognize. I was angry and frustrated and impatient and jealous. Ending my relationship allowed me to find myself again.

For the first time in years, I feel like myself again. I’m more focused on my job and making my own dreams come true. Instead of putting all my energy into motivating someone else to better himself, I’m doing it for me. I spend more time with my family and friends, I’ve started working out more and I’ve become more involved in things that interest me.

Being alone isn’t easy, but neither is settling for what you think you deserve. Like most good things in life, love will come when you least expect it. The important thing is that you remain open to the idea no matter what and that you never, ever compromise who you are to make a relationship work.

It isn’t worth it.

As for me, I’m figuring things out one day at a time, and I’m okay with that. For now, that’s enough. And when I do find “the one” he’ll love me for me…. And so will I.