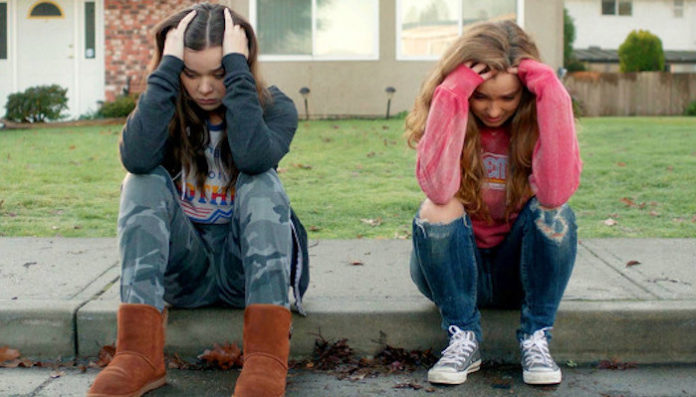 I was hanging out with a friend last weekend when she casually mentioned that she thought something was “off” about her vagina.  Two days later she told me that she was afraid that she might have an STI. On Tuesday, she called me crying to tell me that her worst fears were confirmed: she had been diagnosed with herpes.

She forwent picking up the prescription at our university campus pharmacy on the day of her appointment, despite the positive effects it would have on her, because she was ashamed to have to admit to her condition.

The truth is that herpes is one of the least volatile diseases; it doesn’t have effects unlike some other STIs, such as chlamydia and syphilis, which can lead to infertility and sometimes death if untreated. However, herpes’ reputation as a lifelong ailment has made it the butt of a lot of jokes in popular culture, and it has developed a stigma for being the worst STI in the book.

According to The National Post, about 1 in 7 Canadians aged 14 to 59 have herpes simplex type 2 virus (HSV-2). Notably, only about 10% of the infected people actually know that they it.

I listened to my friend cry for hours, talking about how she would never be able to have a one night stand again, because who would want to hook up with someone who has herpes? She sobbed that no one would ever want to be with someone with herpes.

While part of her reaction was definitely related to the melodrama and stress of learning she had an incurable virus for life, I understand where she’s coming from.

To this day, there is still an intense stigma that surrounds sexually transmitted infections. To be honest, this stigma surrounds the idea that people who have a lot of sex or sex at all are deserving of the infections they receive. This notion is deeply entrenched in humanities history to punish and stigmatize those who behave in sexually deviant ways.

Think about how during the AIDS crisis, it wasn’t really until “undeserving” victims who contracted HIV/AIDS from non-sexual sources did the harsh stigmatization of the illness alleviate; to determine someone’s life, well being, and value based on their sexual history is horribly medieval and frankly inhumane.

My friend told a boy who had told her he wanted to start a future with her that she now had herpes, and he swiftly rejected and distanced himself from her. I wish I could tell her that her fears regarding finding future partners is irrational, but the truth is that with this strong of a stigma surrounding the virus, it will limit her options in the future even though it shouldn’t.

Featured Image via The Edge Of Seventeen

Spread The Love: 3 Simple Things That’ll Make The World A...