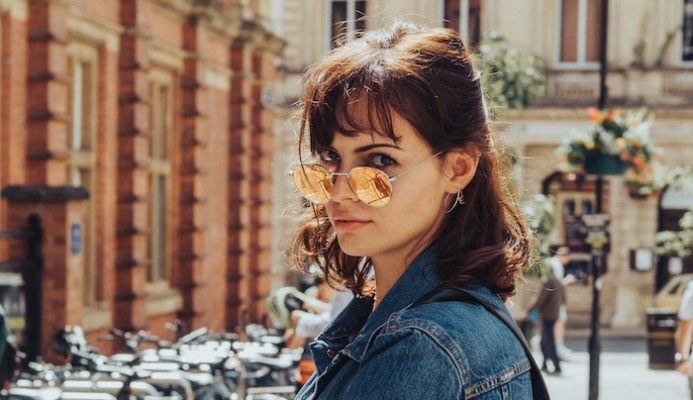 In Astro-terminology, Mercury in retrograde just means that Mercury’s orbit is changing. The planet appears to have stopped, and its orbit begins to move backwards. However, this is only an optical illusion—a phenomenon. Mercury doesn’t stop orbiting. Scientists have concluded that this phenomenon occurs three to four times per year, each lasting from a few days to a few weeks. In 2020, Mercury in retrograde occurred from February 16 to March 9. This now makes sense since so much happened during that time. It occurred a second time from June 18 to July 12 and will occur one last time from October 13 to November 3.

Now that we know what the term means, let’s discuss why it’s associated with bad luck.

In mythology, Mercury was the god of translators and interpreters. Mercury was pretty much a messenger. Therefore, messages often end up “lost in translation” during Mercury retrograde. This may include anything from minor miscommunications to computers losing their circuits.

But miscommunications and computer issues aren’t the only things that occur when Mercury is in retrograde. Some people experience a falling out with a family member or loved one during this period. Travel is often disrupted. People, as well as letters and emails end up lost. Mercury rules many forms of communication—listening, speaking, learning etc—this  is why so many problems can occur during retrograde. Mercury also controls types of contracts and agreements and manuscripts, term papers, deeds, contracts, and leases. Yes, Mercury can disrupt our everyday lives!

For some people, they don’t pay much attention to Mercury in retrograde. They may know what it is, but do not fully see its effect on us.. And, some have no idea what it is unless they Google it. However, there are a lot of people who do take that period seriously and even. Here is a list of things you should avoid when Mercury is in retrograde:

Since Mercury controls communication, information may go missing in the conversation. Making a financial decision or signing an important document during this period may be affected during this time.

In addition to contracts. Starting a new project, especially one that is driven by communication, is not wise during this period. Hold off on them until Mercury is back in its orbit.

Mercury often messes with technology and even causes it to stop working. When Mercury is in retrograde, it’s best to either hold off on buying them or hold onto your receipt.

4. Leaving at the Last Minute

Unfortunately, Mercury is going to mess with your mind during this period. Therefore, you should avoid changing passwords or pins during this time because you’ll likely forget them. Also, write anything important down — don’t trust yourself to remember that meeting or coffee order for a friend!

Mistakes are more likely to happen when Mercury is in retrograde. Therefore, if you don’t need surgery, you shouldn’t get it. When Mars begins to move through certain signs, for example, Capricorn, it is best to avoid surgery on the body part that sign controls. Capricorn rules knees, so having knee surgery as Mars moves through Capricorn can increase the chances of painful surgery and recovery. It is also said that when Venus’s retrograde is involved, plastic surgery should be avoided as well. Since Venus controls beauty, there is more chance of botched surgery when Venus’ orbit is off.

Things won’t run smoothly if you get married during this period. Who wants a wedding where everything goes wrong? Just wait until this period is over.

So, the next time things are going wrong, and everything seems to be out of order, stop and think- is Mercury in retrograde?

Photo by Danny Lines on Unsplash

Why You’re Afraid Of The Unknown & How To Overcome The...