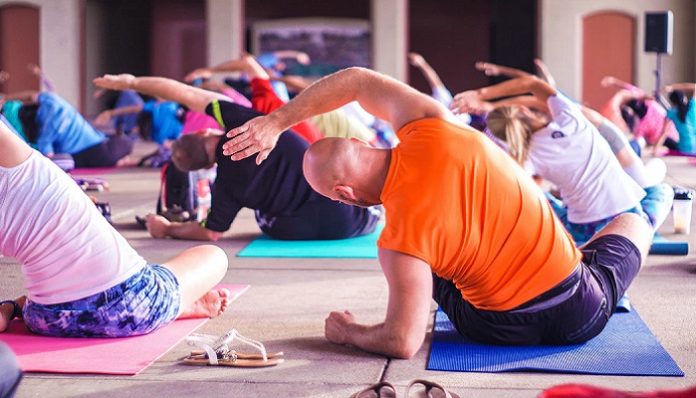 When I was in grade eleven, I took it upon myself to begin running every day. I was a highly active person, playing rugby five days a week, and endurance was a key component of the sport I was then obsessed with.

At first, I began my running habits in a gradual manner. I would run for twenty or twenty-five minutes a day, and this schedule lasted for approximately a month or so. After a while, my body adapted to this duration of exercise, so I increased my runs to thirty to thirty-five minutes. I felt fantastic; my cardio was stronger than it ever had been, and I found myself failing to tire easily when I was playing a game of rugby. After a while, however, thirty-five minutes became an insignificant amount of time to run for, and so I increased the length of my runs once again.

This pattern continued for approximately one year, and at one point I was running for over an hour each day. These runs would occur after rugby practice which involved a three-kilometer run – I would go from practice to the gym and run until I felt sick. I saw nothing wrong with my behavior, however after I began to drastically lose weight, I acknowledged that I had become addicted to exercise.

This addiction slowly progressed into an eating disorder. I was told by an eating disorder specialist that I was dealing with a combination of Anorexia Nervosa and Bulimia, the purging element affiliated with Bulimia being my obsessive running. I lost weight rapidly and significantly damaged my body in the process, the aftermath of this damage still resonating with me today. I attended counseling, therapy, and check-ups for six months, and despite overcoming my eating disorder and returning to a healthy weight, I permanently damaged my mind and body to such a severe extent I can no longer engage in cardio exercise, specifically running.

I still exercise daily, however, I do so in a responsible and controlled manner. I abide by a routine that exercises my key muscle groups and does not incorporate running, and to this day, I fear running. I fear it because I believe it could trigger something obsessive as it did before, and as much as I miss running and the emotional release it allowed me to feel, I recognize the fact that I likely will not be a runner again.

My situation is what some may refer to as extreme, however, I believe exercise, when not conducted responsibly and in a healthy manner, can be incredibly damaging to an individual’s mental health. Exercise is and should be a choice. It is not a practice that is intended to consume your thoughts and drive you to to be ill, nor is it intended to be perceived as a self-destruction mechanism. Exercise is something intended to aid in the overall enhancement of physical and mental health, and in my case, it did the exact opposite. 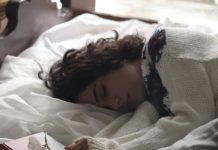