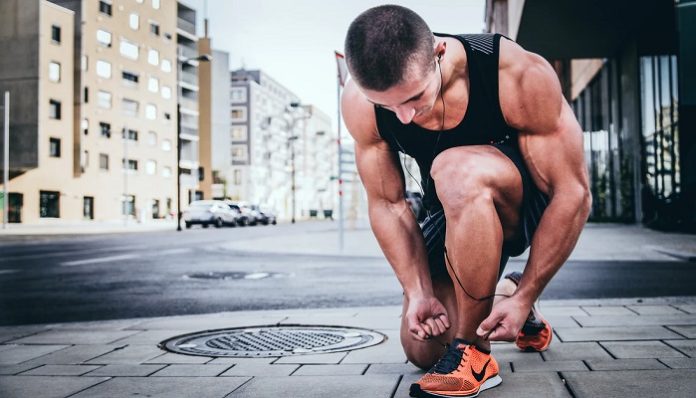 Have you ever been interested in running but gave up very quickly after starting? Becoming a person who runs daily, enters races, or tries to beat goals is not easy. There is a lot a person needs to understand before they even start taking those quick steps outside and learning to become a professional runner.

To help those of you interested in running, I have done the honors of reaching out to a few professional runners to ask them for tips for people who are interested in starting this profession; however, these are not just regular tips, these are simple mistakes that rookie runners tend to make when they are starting out. So, here a few secrets that these professional runners shared about common mistakes rookies tend to make.

One common mistake that new runners tend to make is running too often when just first starting out as a runner. As this professional runner said, “If you don’t rest, just like with any type of workout, you’ll get hurt or burn yourself out faster.”

People interested in running tend to start off with massive goals that they cannot accomplish right away. They tell themselves that they will reach a certain mileage but often cannot fulfill this goal. Too much mileage at the start can lead to burning out, injuries, and loss of interest.

Many rookies don’t understand the idea of pacing themselves. A lot of the time, new runners will begin their run going too fast which causes them to burn out quickly, and then they end up only walking. To avoid this, start with a light jog, especially as a new runner.

Some people tend to hold the belief that they need to drink a lot of water before/during their run; however, this can actually cause horrible stomach aches while you exercise. Obviously, you need to stay hydrated, but don’t drink too much because you won’t be able to continue with your run!

One professional runner claimed that “It has taken me years to get to where I am and while it’s different with each runner, speed and endurance don’t happen overnight.” So don’t expect to meet all your goals right away. These things take time.

Even the most professional runners dread going out on their daily run just to maintain their skill. Therefore, it is okay not to like it at first, and you probably will struggle because it is difficult, but this feeling will go away when you start to reach your goals. One runner even claimed, “I hated it until I got better and it hurt less.”

If you are new to running, buying all of the expensive gear is completely unnecessary. Even some of the most professional runners aren’t fully decked out in all of this professional gear you can get. If you are a new runner, a simple t-shirt, shorts, and good pair of running shoes will suffice.

A lot of the time, people don’t want to be running outside where they can be seen, so they use a treadmill. However, treadmills can be extremely boring. Even some of the outdoor routes that people choose to take can be boring. If you are running on a trail/machine that is not exciting you, then take yourself somewhere where you actually enjoy running. Listen to this advice from this professional runner, “Drawing energy from a natural environment does so much for motivation and distracts you if you tend to get bored.”

Running is not easy. It takes motivation, dedication, and discipline. However, by following some of these simple tips provided by professional runners, you can at least get yourself started on the right track. So do things right, and don’t get injured because you haven’t done your research before becoming a runner.

5 Simple Ways To Make Your New Place Feel Like Home