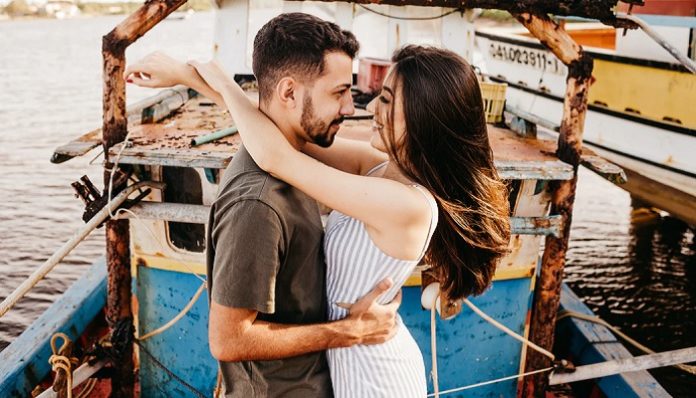 We’ve all heard those common pieces of advice about who to date. Date the boy who treats you right. Date the boy who makes you laugh. But no one tells us what we really need to remember: Date a man, not a boy.

Date a man, not a boy. A man understands the value of a good woman. He knows that feeling inadequate for you doesn’t mean that he has to leave. Instead, it means that he has to step up his game and become a better partner. A real man understands that once he finds a woman who’s a keeper, he has to become the best version of himself to match her. And a real man won’t make you feel bad about yourself for your personal growth.

Date a man, not a boy. A man knows that trust and reliability are more attractive than good looks. He knows that being there for you — both emotionally and physically — is essential to a long, healthy relationship. Feeling safe with you is his number-one priority.

Date a man, not a boy. A man wants a stable, long-lasting relationship. He no longer plays games — he wants a life with you. A man will never leave you wondering what your relationship status is. Every day, you’ll know that he loves you.

Date a man, not a boy. A man will never make you question whether he’s truly interested in you. Remember: If someone acts as if they’re not interested in you, they’re not. There’s nothing more to it. A man will never make you chase him. Instead, he’ll do whatever it takes to be with you. He’ll also never play hard to get. So instead of dating boys, let’s choose men —  kind, devoted, loyal, and caring ones. Let’s choose partners who treat us the right way. Let’s stop choosing looks over personality. We’re women, not girls, so let’s stop dating boys and start dating men.

How To Know When It’s Okay To Forgive Someone And Move...