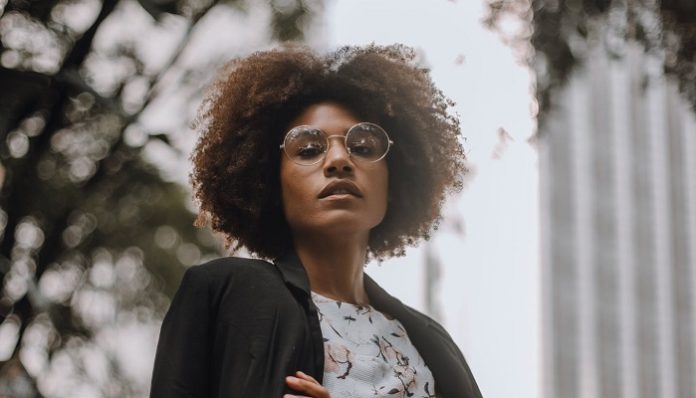 It’s time to face the truth.

I will never forget getting ready to go out to my first real high school formal dance. I swanned into my parents’ room to get their approval on my finished look. I remember how much I loved the dress I was wearing and how pumped I was about the make up some nice lady at the mall had piled onto my face. My mom saw me and applauded. But then, she looked a little, well, worried.

“David,” she said to my father, “should we be worrying about her around boys?”

My dad put down his newspaper looked me up and down and made his decision.

“Only until she opens her mouth.”

At the time I was indignant, but the truth was that he was right. It doesn’t matter what I wear or how I act or the way I chose to flirt (or even not flirt), the minute I open my mouth and start a conversation with a man it’s going to go one of two ways:

It tends to be number two more than anything else. When you’re a woman, like it or not, you very quickly become aware of the things about you that intimidate men. What intimidates a man about a woman is most often stuff we can’t control. When it is stuff we can control, we still shouldn’t always try to change those things.

I asked women what intimidates men about them, and then I turned the tables and asked the men to weigh in. What I found out was pretty darn interesting!

Ladies, first: What about you do men find intimidating?

Guys, it’s your turn! What do men find intimidating about a woman?

It interesting to compare both men’s and women’s perspectives about what they believe is an intimidating trait in women. However, remember that just because you may possess one of these characteristics deemed as intimidating, don’t believe that you aren’t an appealing person. Every person is different, and although these are traits that these men pointed out, other men might find these qualities attractive. Therefore, just own who you are ladies!

4 Ways To Unleash Your Inner Artist