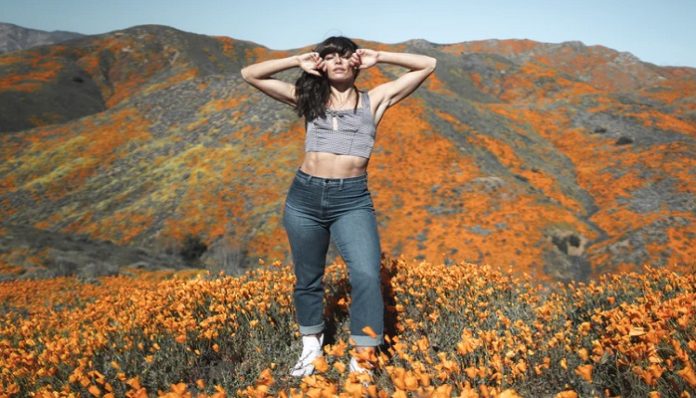 For the first time in what feels like a long time, I have a choice to make that goes beyond simply myself. Now, I know that may sound selfish, but that is one of the perks of being a single young adult. This is the time in my life when I get to make selfish choices and put myself first. If I feel dead weight of any kind, it’s acceptable to simply cut it out. Whether that is friends I have grown apart from or jobs that aren’t working, right now I have the luxury of leaving them behind.

The problem with this selfishness isn’t necessarily that it exists, it’s that someday it has to stop. Someday we all have to choose a job or a pathway. We have to choose what we really want in life and commit to it with every part of who we are. The difficult part is knowing when this time has come.

Now I’ve always known that someday my own life will be a priority that sits very low on the totem pole. However, what I never quite realized was that that day was to be decided by me. Yet, I unexpectedly found myself getting attached to someone more than I had planned. The more it grew, the quicker I came to realize that if I let this cross a particular line emotionally, than for the first time in a while I might just have to prioritize someone else’s life over mine.

Inevitably, this brought me to a crossroads. Was he worth it? Would he put me first the same way I was putting him first? Was I ready for what this entailed? Was he ready? No matter what direction I chose, I would be losing something. Either I would lose him or I would lose the freedom and the simplicity that came with this selfishness.

Now I’m not here to tell you the ending to my story. After all, in the end, I did lose something, just as I expected. What I’m here to tell you is that it’s okay to come to this crossroads over and over again and still find confusion. It’s okay to be scared to take a leap of faith and it’s okay to value the stage of life that you are currently in.

Someday, someone out there will be worth making that leap of faith for, and even if it takes a few tries, you’ll eventually get it right. Maybe you’ll miss your first chance with him or maybe you’ll take a chance on the wrong person first. Either way, your time will come.

In the meantime, absolutely take advantage of the fact that you can be your own number one priority. You can take your time getting to where you need to be and make mistakes along the way. You can go on adventures or simply take some quiet time. The more you get to know yourself, the better off you will be when life does inevitably change. Embrace the confusion, because it never really stops, it simply changes form and direction.

7 Ways To Cope If You Feel Anxious About Losing Your...