You are not required to give him anymore of your time or your effort. You are not forced to listen to his problems or to face his issues that he might find fault with. You don’t have to laugh at his jokes or continue to put up with his arrogant ways. You are not even required to think about him if you don’t want to. You are not obligated to stay in a place that makes you unhappy just because he has put you there. The only obligation you have is to yourself and making yourself whole again. Now is your time, now is your place, now is your voice. Use it.

Stop being the best reversion of yourself for all the wrong people. Look for those who bring out the best in you. Search for those who seek to be around you and to make your world a brighter place. Keep the ones around you that lend a listening ear and are there for you in your time of need. Embrace the ones that accept you for all of your accomplishments and defeats. Put yourself first and know what is right for you. You are top priority now. You are the one that deserves that extra love now. Surround yourself with the right people and make yourself whole again. 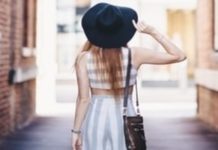 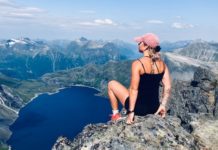 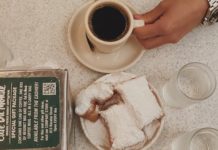 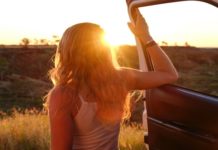