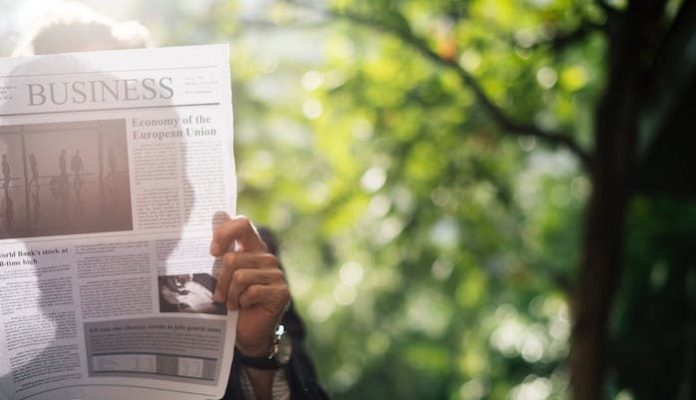 May brings a change of weather and a shower of news stories that slipped past mainstream media. From judges with a rivalry to a race horse that paints for the treatment it needs, the world has been able to conjure up some interesting headlines. After the past few months with tragedy and war, it’s nice and often eye-opening to take a moment each month to think about what else went on in the world aside from the trending news stories you see on the throughout the day. So, let’s check it out:

Mississippi Mortuary Sued for Refusing Gay Funeral: An 82-year-old man is filing a lawsuit with his nephew over alleged comments made by a funeral home. Mr. Zawadski was told by a member of Picayune mortuary that they didn’t deal with their ‘kind’ referring to Mr. John ‘Jack’ Zawadski’s sexuality when he had to bury his husband and friend of more than 50 years, Robert Huskey. They were legally married in 2015 and retired in Picayune. The owner of the funeral home, Mrs. Brewer denies the claims made.

Russia is “Curing” Gays with Hypnosis and Holy Water: So-called ‘cures’ are being offered in regards to Chechnya’s persecution of gay men. One disturbing treatment involves hypnotherapy that can last up to eight hours. Another takes children as young as 11 and 13 and forces them to Church. The victims have holy water poured on them, forced down their throats and are then hit with rods while praying. These treatments sadly are not uncommon, while homophobia in Russia is.

RaceHorse Chooses to Paint to Fund His Own Treatments: Former racehorse, Metro, was rehomed after being retired due to the wear and tear on his knees from his years of racing. He is 14 and has expressed a liking of painting after his new owner brought his personal artwork to the barn to work on painting his horses. Metro would touch the canvas with his nose for treats, followed by touching and stroking a paintbrush on the canvas with the owner’s help. Metro now paints about 8 canvas a week and sell about 2 a week from $50 and $500. These paintings helped fund his experimental treatment of directly injecting Tildren into his knees which showed to reduce the bone growth over time, improving his health. The proceeds now are donated to help retrain and rehome former racehorses.

Brad Pitt Admits to Starting Therapy to Deal with Angelina Divorce: Brad Pitt reveals in his recent GQ interview that he started therapy after splitting with wife, Angelina Jolie. Brad talks about his excessive drinking habits and how thankful he is to have stopped. He mentions that the divorce itself helped motivated him to change. He goes on to talk about his divorce and how he and Angelina are committed to working together through it to bring about the best possible outcomes for everyone involved.

Killer Whale Found Dead with Highest Amount of PCB Chemicals: A killer whale, Lulu, was found dead on the Isle of Tiree in Scotland after becoming tangled with fishing line. Tests have revealed 20 times higher than safe levels of polychlorinated biphenyls (PCBs) in her body which have built up over her 20 years of life. The UK had banned production of PCBs in their industries in the 70s but the environment is still rich in the harmful chemicals. These PCBs show to inhibit killer whales immune systems and affect reproductive organs as well as the brains of the smart creatures. Typically killer whales aren’t found caught in fishing lines, so it is quite possible the high levels of chemicals were affecting Lulu’s strength to get out of the line, or her brain activity might’ve decreased enough to the point where she might not have been aware of the line at all.

Manga is Helping Syrian Refugees Dream: Obada Kassoumeh is a Syrian student in Tokyo who received a scholarship to go to Japan for an exchange program where he became a translator of Japanese manga comics into Arabic. When his scholarship ended, he was able to stay in Japan by enrolling as a regular student and had the opportunity to translate “Captain Tsubasa,” one of his favorites about a kid hoping to become a professional soccer player and the journey of working hard to make his dream come true. The original copyright holders were immediately ready to fund the donations and now the books are distributed to young Syrian children in camps across Europe, Turkey, and the Middle East.

Ontario Home Filled with Clowns For Sale: A bungalow in south-western Ontario is filled with hundreds of clown pictures, statues, and “knick-knacks” is up for sale. While having plenty of offers, the elderly couple who have lived there for 30 years is overwhelmed with the sudden attention. The clowns were collected to help curb the stepfather’s drinking habits over the years, and the couple has decided to leave them all behind when they move.