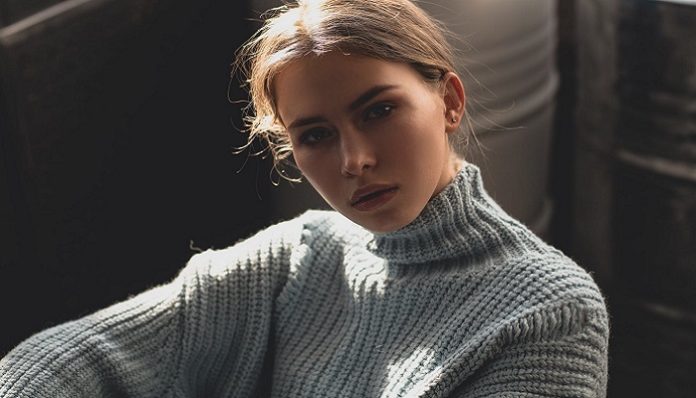 Trigger Warning: contains details of the effects of sexual assault

During my final year of undergrad, a brave female student came forward and divulged that she had been sexually assaulted by 3 other students who just happened to be on the men’s basketball team. As we have seen in many, and unfortunately most, sexual assault cases that occur on college campuses, the aftermath was vicious. She was blamed for the incident: for dressing a certain way, drinking more than she should have, and encouraged it since she was the one willing to go solo into a room with three male basketball players.

Some even stated she spun the story for profit and attention.

If you have experienced sexual assault, or know someone who has, you know attention is the last thing he or she is asking for. Attention is the reason so many survivors remain silent. Yet, in this case, attention came quick but onlookers assumed she got what she was asking for.

The campus newspaper, local newspaper, and social media exploded, with each story and status assuming things about the victim. Fortunately, some words written and spoken about her offered support, encouragement, and even gratitude for her willingness to come forward. To share something so intimate and terrifying is never easy. Two years have passed and one article still stands out. It was written in the format of an open letter, to the student from a student organization known for advocating and supporting survivors. What made this letter so memorable? It was quite simple, actually: verbiage. While most articles had headlines that touted the use of victim this open letter instead used survivor. When does a sexual assault victim become a survivor? The answer is easy:

Life after being sexually assaulted is an uphill battle. If a survivor decides to disclose what happened to him or herself, they asked to clarify details that they are trying to forget. The details are uncomfortable, awkward, and intimate. People phrase questions in a way that make it seem they are trying to catch you in lie. All the outside questioning, may cause them to doubt. They start believing the phrases that shift the blame to themselves; “Maybe I shouldn’t have drank so much,” “I shouldn’t have walked home alone,” and even “We had been dating for a few months.” They have to retell the story over and over and wonder how many more times in their life they will have to share something so personal to so many people. Is this going to affect future relationships? Will I ever again feel safe during sex? Am I tainted? Am I undesirable? Am I dirty? Am I worthless?

When supported, the pressure of being the voice for so many who remain silent, is overwhelming. Instead of being the representative of the individual’s personal incident, their words become the words that become the descriptors for innumerable others. They begin comparing themselves to other survivors, thinking “it could have been worse.”

As the conversations regarding sexual assault shift,

Even with all the support in the world, the survivor may not feel as such. One of the simplest ways you can support a survivor, is in how you speak about them and to them. And that starts with the use of survivor instead of victim.

To survivors (and those advocating and offering support), something horrible happened to you, and you persevere. You may not feel like it, but the fact you are alive, is proof enough. Being a survivor does not mean you do not have flashbacks, suffer from self-doubt, or shame. No matter how much time has passed, there will be days where you want to hide, and that is completely understandable. Even amongst those emotions, you are still surviving. Most importantly, you are not worthless; you are priceless. Your story is your own and you have the power to decide what you want to do with it.