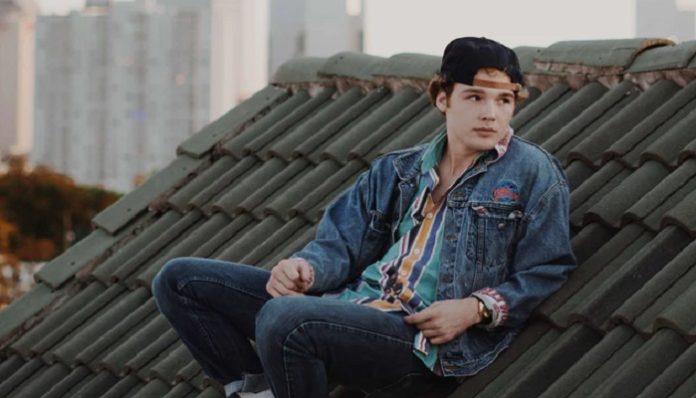 I don’t know what it is, but I always seem to attract the men who are either fresh out of a relationship or are still in love with their ex. Regardless, they’re hung up on their exes and it greatly affects their ability to connect with me or for our relationship to go anywhere. It’s easy to avoid these men altogether when you see them coming from a mile away, waving their “I love my ex” flag. But when they’re low-key not over their ex, it’s hard to know until you’re in too deep and your feelings are at stake.

Not getting over your ex is completely natural, but it’s not natural to continue to date if you haven’t given yourself time to grieve. He’s not wrong for mourning the loss of his relationship, but if that’s the case, then he shouldn’t even be attempting to start new relationships, or in his case, leading unsuspecting women on. The important thing to remember is that if you realize you’re dating a guy who isn’t over his ex, it’s not your job to help him get over her. That’s some shit that he needs to sort out on his own. Quit wasting your time now before it’s too late and he breaks your heart. There are many more non-heartbroken fish in the sea for you – or at least ones that their wounds aren’t as fresh.