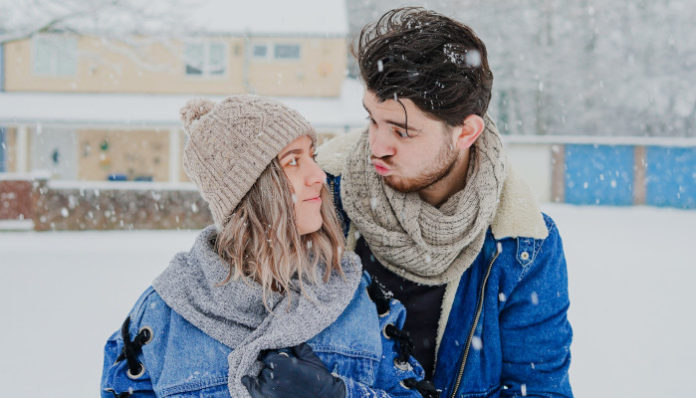 Welcome to “Ask Ada,” a weekly series in which we answer all those burning questions you’d rather not share aloud. Buckle up for some brutally honest advice! Today’s topic: splitting the bills and rent after marriage!

Ada, I inherited a fixer-upper house. My boyfriend moved in on the condition that he would help me with renovations instead of paying rent. He ended up not having the skills for the job, so we agreed that he would pay a regular rent instead.

Well, 6 months in, he scrutinises every purchase I make. He makes comments like, “When we’re married, we’ll need tenants to finance these sprees!” to poke at me. I think that they’re jokes, but these comments really irk me. When I pushed back with, “I hope that you’re not thinking of marrying me for free rent!” he got super defensive. I want to tell him that I’ll still charge him after we tie the knot. Do you think I should even have that conversation, though? Can I still charge my boyfriend rent even after we’re married?

You and your boyfriend are overdue for a discussion, but I’m not sure that it’s the talk you have in mind.

More specifically, you should ask a lawyer about individual assets post-marriage. From my understanding, the rules vary from state to state. You may find that once you marry, your home automatically becomes your husband’s as well. Or you may find that you can still charge your husband rent. I can’t make any definitive statements before you speak to a professional, though.

I don’t know the details of your relationship, but a lawyer will be a worthwhile investment if either of you is entertaining the idea of tying the knot. Hell, I think you should consider the consultation just so that you can create a proper tenancy agreement. Here’s why:

There’s nothing wrong with making an agreement and then changing it. After all, life happens. He overestimated what he could do. That’s no big deal – you figured it out before any major disasters happened, and you switched to an arrangement that works.

What is problematic is that your boyfriend is now scrutinising what you do with your own money, as if he’s the one who’s doing you a favor. Rent is not some sort of allowance he is giving you; it’s the price of having a roof over his head. Once the money hits your bank account, he has no say in how you spend it or whether or not your shopping sprees are justified. In fact, since your house is a fixer-upper, I’m pretty sure that the bulk of the rent probably goes towards maintenance and repairs (which is why his comments come across as an extra-dick move.)

My recommendation? Sit down and tell your boyfriend to back off because your spending is your business. If he’s a good guy, he’ll back off and never mention your shopping habits again.

However, if he doubles down on the complaints, you might need to go back to that lawyer of yours and make sure that the tenancy agreement has a good eviction clause.

Look, it’s nice that your boyfriend brings up marriage like it’s a real possibility. I don’t want to put a damper on anything that might make you feel hopeful. However, there is a reason that your boyfriend got defensive when you told him that he couldn’t marry you to avoid paying rent. Consciously or not, he’s viewing this money as if it still belongs to him, and he believes that entitles him to assets that are not his to claim.

I hope that this rent debacle is just a misunderstanding or a really bad joke on his end, but if it isn’t, knowing your rights as a landlord is crucial.