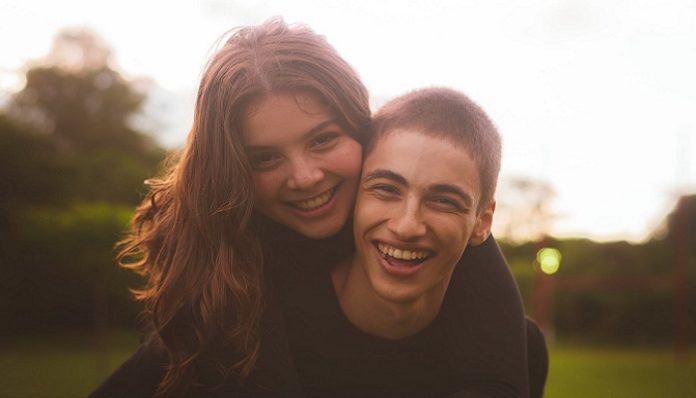 “First the worst, second the best”.

I’ve always thought that whoever thought of that phrase was a f*cking moron.

Maybe they were trying to console a friend who just lost a contest, or maybe they were attempting to portray some pathetic empathy to a hopeless soul. Either or, one thing is for certain;

Finishing second indirectly translates to “hey, you were pretty damn great, but you know what, you were just not great enough.”

And no one ever wants to be told that they were just not good enough. No one.

Whether it’s athletics, contending for a job, or even a random online contest to win a trip to Tahiti, you want to come in first. Competitive or not, it’s human nature to want to win.

Now I understand that you can’t always win and that some of the most valuable lessons learned come with losing, but there’s one place in particular that second stings just a little more.

Coming in second in someone’s heart is the worst. And I’m so freaking tired of it. I’ve been told the same message countless times, each time the delivery getting more creative and ultimately more painful to swallow.

“I’d be in love with you except for that girl”

“You’re probably the most amazing person I’ve met, but I’ve been dating my girlfriend for almost five years now.”

“I like you but you scare the shit out of me, you’re intimidating.”

In what world does one think that being told any of the above would be something that would make me HAPPY? Contentment or satisfaction are the last emotions I feel as a result of the above, and having this situation continuously repeat itself has only led me to continuously wonder what the heck is wrong with me?

Why am I never good enough?

What do these other girls have that outshines all the “amazement” and “greatness” that I apparently have?

What decision did I unconsciously make that lead me down this one-way road to friend zone-ville?

There’s been more than enough articles written on the topic that feeling good about yourself begins with you and that you need to love yourself before anyone can love you, and boy do I agree with both of those. But very little light, or advice, has been shed on those who are making us feel as though we deserve second place. So instead I have a few words to share  with these “judges” as opposed to the “finishers.”

How about you start thinking with your feelings? As opposed to worrying what everyone would say, what would be easiest, or what would ensure you won’t get hurt?

How about you start thinking out the long term? You can still live in the moment and enjoy the present, but if you know that someone is going to be the right person for you 3-5 years from now, you shouldn’t bank on them waiting around for you. And quite frankly, they shouldn’t wait around for your pretentious ass.

How about you start to open your eyes and see things from others perspectives? Catching feelings is not a bad thing, and there’s nothing worse than the bad reputation that has developed. They have feelings because you matter to them, and that should flatter not repulse you.

How about you start to realize that something that hasn’t happened or worked in the past isn’t going to magically do a complete 180°? If you have had a crush on someone who hasn’t given you the time of day (especially if it’s been for years) does that really give you a reason to push someone who does care about you away?

The next time you verbally string that silver medal around that girl’s neck just remember, she may not be on the top of the podium now, but she’s not going to be second for much longer.

I’ve always wondered what the truth to “first the worst, second the best” was, and now I feel like I’m on to something. Sure, she may be in first now, but your second-place status won’t stay that way for long.