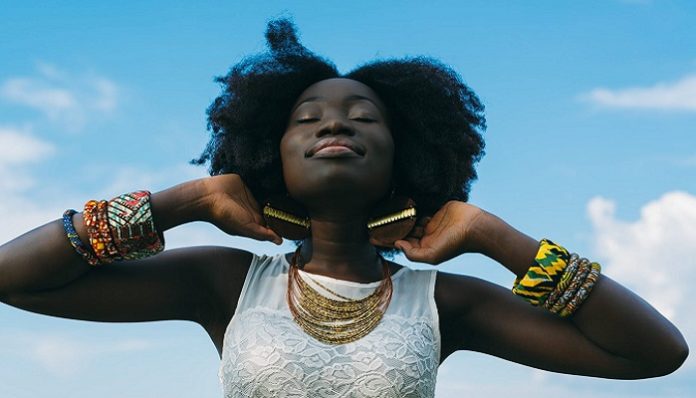 He spoke these words to her as if his opinion of her mattered alone. As if him saying it to her was reason enough for her to think them true. She had to believe him right? Why wouldn’t she? He’s never lied to her. He’s never lost her trust. He’s never hurt her. But the problem is that there is more than one “he” in every girl’s life.

There is the “he” from elementary school that demanded she be his girlfriend and sweetly brought her flowers until she agreed that it was a fair enough deal then continued on to the next girl sitting on the playground and demanded the same thing. This one is the one that taught her that some boys want as much as they can get their hands on.

Next up is the “he” that only pretended to date her to make the other girl jealous. Of course, this is the middle school boy who had confessed his undying love to the first girl to look his way and would do anything to get her back. This meant she became something called collateral damage because she wasn’t as hot as the other girl. She wasn’t the “right one” for him because he was already hypnotized by another. This is when she understood that she would never be the exception.

Then there is the older “he” who bought her movie ticket and held her hand the for the whole film. He is the one she finally thought she got right. This he, this one was the one that would work out. This one was the one that was meant to be. Until he moved on and didn’t look back. This he didn’t even whisper a goodbye as he drove away with all the love she had still in his possession. This he taught her that nobody stays.

He said it again as if she hadn’t heard him the first time. The problem wasn’t that he had spoken too quietly. The problem was for some reason, she really didn’t believe it. She wanted to, but the number of boys that had called her other names held her back. They dragged her out of the world where the only people that mattered were right in that one room and back to all the other moment’s boys, just like this boy, had talked about her beauty.

The fact of the matter was that she couldn’t. There was simply no reason to think that this situation would end any differently than the past ones had.

But she kept going anyway. She let him tell her she was beautiful over and over again. She would accept his compliments and in return give him her lips. She let him hold her hand and take her out. She let him in. She let him love her and allowed herself to love him back. And she did all of this because even though she knew the chances were slim, she had to hope that one day she would find the boy that would whisper how beautiful she was to her and she would believe him.

Featured image via nappy on Pexels

The Hilarious Story On How I Wrote A Script in 24...