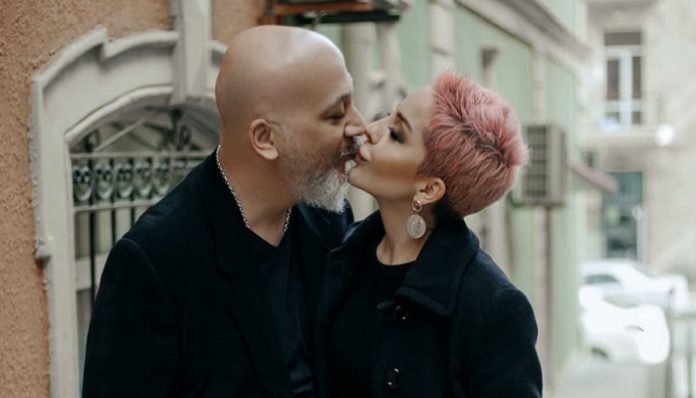 Sometimes it’s not easy to see you’re in a manipulative relationship. I’m a strong woman and thought that if a guy ever tried to control me, I’d be gone in two seconds. I would see right through the bullshit and tell that boy bye. But here’s the thing, when you’re in love you choose to see the good in people and believe what they say, even if the facts don’t add up. You might not be able to see what’s going on in the moment. I wasn’t able to see what my ex boyfriend did to me, until a year and a half after our relationship ended. If you can relate to any of these signs, watch out because he might have ulterior motives.

They come of as charming people and their confidence is obvious. It’s not hard to fall for someone when they say all the right words and not just the cheesy worn out lines we’ve heard. The words that we’ve been dying to hear from a guy, yet we’d have no idea they have used them on thousands of women before us. After awhile you see that their words have no value, they don’t hold up, and in the end that’s all they end up having.

2. Makes you feel bad about yourself

Maybe it was just a snide comment that you quickly tried to sweep under the rug, or maybe it was an obvious blow that made you feel really crappy. Don’t let this slide. Make a big deal of it and tell your partner that what they just did wasn’t ok. Watch out if it happens again, because chances are it’s happening a lot and you’ve just been getting used to it.

3. Always puts the blame on you

Everything that goes wrong is always your fault. Instead of admitting they are wrong or messed up, they automatically find a way to put you at fault. Even if it was their idea in the first place, they are not going to take the blame for it. It could be as simple as blaming you for telling them to take the wrong turn on the GPS, or it could be something like why your relationship isn’t as good as it once was. Point is, they are always elevating themselves and putting you down.

4. They are constantly competing with you

I’m not talking about challenging you to a game of pool at the bar. They are constantly one upping you no matter what it is. They can’t ever just be happy for you and tell you “good job” or “congratulations.” As soon as they get the opportunity, it becomes all about them, talking about their accomplishments or what they are good at.

5. They have an excuse for everything

If you notice something is fishy or you call them out for doing something wrong, they always have a perfectly formulated excuse for what they did. They could probably write a 10 page essay with a works cited page. Their excuses sound so good that they make you doubt yourself. They make you feel crazy. They make you feel like you over analyzed it, but guess what? You were probably right in the first place, and they were just really good at lying.

When a guy isn’t nice to you, or says something that is hurtful, the absolute worst thing you can do is brush it off. Remember what he did, and remember what he said because the probability is high that he will do it again. They are creatures of habit and they know what works, so they will probably do the same thing a few times to see what reaction they get. If it keeps happening and he’s not actively trying to change, his words are just empty promises, so get out now. Because before you know it, you’re going to feel trapped, bad about yourself, and you might not be able to find a way out.