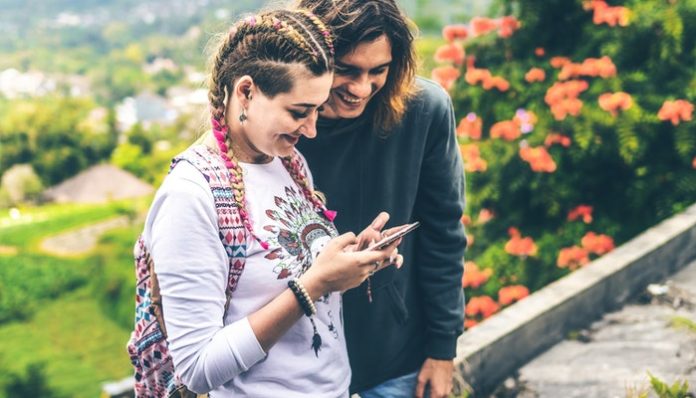 Quarantine boredom has driven many of us to some weird extremes. I mean, have you seen the latest TikTok challenges? If you haven’t it’s probably for the best. Personally, I’ve been catching up on my reading and updating Goodreads like it’s my job (figuratively).

To my friends’ entertainment, I’ve also recently reactivated my Tinder. I once let a close friend of mine swipe whoever she wanted in my tinder for a whole weekend, letting her keep the photos, bio, social connections all the same — huge mistake. Reactivating my Tinder is a monumental moment because I kept most of the profile the same, but Im sending any new matches the following prompt:

“What are two mystical or extinct creatures you wish were alive right now?”

I ask this question for two reasons. First, I want to see how creative these matches can be, mentally and conversationally (who actually wants to be the dating app icebreaker?). Second, a whole roll of armadillos (seriously, that’s what you call a group of armadillos) chased me during a college camping trip. Before that moment, though, I firmly believed that armadillos were mystical or extinct because they never came up in conversation during my childhood in The North. I find that story hilarious and embarrassingly perfect for a fun conversation.

Here are some highlights from my Tinder responses:

Ryan: “Bigfoot and I guess dragons would be pretty badass.”

Kyle: “I think it would be fun having dodos around just for a sillier atmosphere, and if we had dragons that would be pretty rad”

Eric: “Oh wow uh I’d love for the Jersey Devil to be real. I just always love learning about it and it’s very mysterious.”

Tom: “1000% Upiors (Vampires) so that I can live forever as life is wonderful and I wouldn’t dare give it up for a moment.”

James: “Hmmm thats a good question. I honestly don’t know, the only creature I thought was amazing, for all we know they still could exist is dragons”

Nick: “How about any monster from Scooby-Doo movies?”

Phillip: “Well I’d probably want friendly ones cause most of the ones I can think of are terrifying and violent. Mew and Griffith I guess. Most mystical creatures are like assholes and scary lol.”

Zakk: “Dinosaurs for sure. I love Jurassic Park. So bringing back dinosaurs needs to be a thing. And another would be a dragon? Yes dinos and dragons final answer.”

Vinny: “Interesting question. A Lot of the cool species I thought were extinct have apparently been spotted in recent years, or are believed to still be out there but not confirmed. The pinta island tortoise. And I guess the dodo tbh. It’s just weird and interesting. It’s kind of the first extinct animal we really took notice to as disappearing in some parts because of us.”

One guy said black rhinos… and then he unmatched.

Another fun guy said “Dinosaurs! I love dinosaurs,” so we talked about museums for a bit. Then I said, “Wait you love dinosaurs but you’ve never been to a museum?” He unmatched instantly after he read this question.

I also matched with two girls who unmatched without answering. Boring!

My friends as honorable mentions:

Nick: “Sirens and Old Testament God. I feel like things would be different if everyone knew that angering the sky man could get a pack of wild bears sent to your house.”

Vi: “Had a brain freeze was thinking what’s the horse with the erect penis called. Oh Unicorn.”

Austin: “Tasmanian tiger and caspian tiger. Well I picked the Tasmanian tiger was doomed to begin with but they made it until the 20th century. And the caspian tiger because I think they were the biggest subspecies of tiger. It’s all a shame because of people, I would’ve loved to see them.”

We don’t usually consider modern men outwardly creative (unless you take a step back and look at our favorite inventions or artwork). That being said, this was a lot of fun to conduct and it really did start some fun conversations. Boys may not be very creative on their own in these trying times, but when provoked with such a good question they can’t resist, they really shine.

Comment below what you would choose and what question I should ask them next!

Why 2019 Should Be The Year To Give Without Expecting Anything...