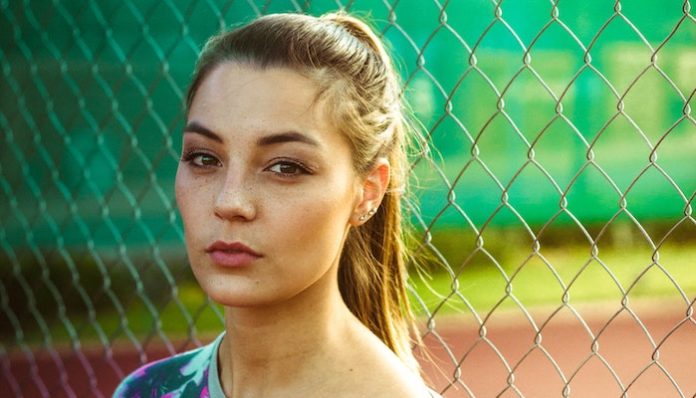 It seems Planned Parenthood services are always under attack, mainly by pro-life activists and politicians who picture Planned Parenthood as an abortion mill. But the clinics offer far more than abortions, something I learned first-hand after being denied access to birth control by three separate doctors.

My personal birth control method of choice is Nexplanon. It is a flexible bar about the size of a matchstick that is implanted under the skin of the upper arm. I have had friends tell me about this form of birth control based on their own experiences with it, but it wasn’t until my sister recommended Nexplanon to me that I decided to finally try it for myself because I thought our similar biology would translate well.

My Nexplanon expired in the summer of 2020, and I tried to be preemptive by planning my replacement in advance, especially considering the difficulty of getting in to see a doctor amidst the COVID-19 pandemic. Little did I know that even with cautious preparation, I would not be able to receive the medical care I needed on the first try.

When I arrived at my appointment at DMG, they told me that I was a new patient. I was terribly confused because this was the medical group that I went to throughout most of my childhood. Admittedly, because I moved around so much from when I was 18 until I came home about a year ago, I had gone to other doctors since my first implantation. But I was still not a new patient. I had gone there for years and they had access to my medical file from the other practices I had gone to.

Because I was a “new patient” they insisted that this first appointment was a mere meet-and-greet and general physical and that I needed to make a different appointment for the Nexplanon replacement according to their practice’s policy.

I was angry and impatient. I didn’t understand why this wasn’t explained to me when I initially called to make an appointment specifically for Nexplanon replacement. I left DMG without doing a physical because I thought I had an alternative. I had gone to Loyola Medical Group in the past, and believed that they could take care of me.

I was able to make an appointment with Loyola the following week. The nurse took my vitals, as usual, and then the doctor came in. When I stated my reason for visiting, she told me that she was unable to do this procedure for me because she wasn’t an obstetrician.

Again, I was confused as to why this wasn’t explained to me when I made the appointment, and my first doctor to implant Nexplanon was my primary care physician, but was told different practices have different policies. So, I made my next appointment at the front desk while I was still at Loyola. I explained to the person at the front desk what happened, and what my doctor told me.

I had yet another appointment on another day.

Another week later, I returned to Loyola for my obstetrics appointment. When the obstetrician came in she was very apologetic because, you guessed it, she couldn’t do this procedure for me!

At Loyola, due to their religious affiliations, there are only two doctors that are able to administer Nexplanon and IUDs. Even then, one doctor is authorized to take it out, and the other must put new ones in. The obstetrician said that while I very well can make appointments with them, she recommends that I just return to DMG.

Either way, I knew I’d have to go to an additional two appointments, but rather than have days, or potentially weeks without the Nexplanon after getting it taken out with Loyola, I opted to do this DMG’s way. I was incredibly annoyed with myself that I didn’t just suck it up and do it their way from the beginning.

I vented about all of these experiences to my sister who then suggested I just go to Planned Parenthood. This solution felt so obvious, I can’t believe I didn’t think of that sooner!

My appointment with Planned Parenthood was a breath of fresh air! I was well cared for and they were able to actually give me the service that I needed — and in one go. The procedure itself only took a few minutes, and I wished I had gone to them from the very beginning.

Planned Parenthood gets a bad rep from many people because of the abortion services that they provide. But belief systems aside, Planned Parenthood offers a number of services other than abortions that are incredibly helpful and important: birth control, STD testing, patient education, hormone therapy, cancer screening, and general health care as well.

Everyone who worked there the day of my visit was friendly, COVID safe, and efficient from the front desk, to the nurse, to the doctor. I am so grateful for the care I received from Planned Parenthood and plan to return if I have other gynecological needs in the future.

The 7 Hardest Things About Having A Long Distance Friendship