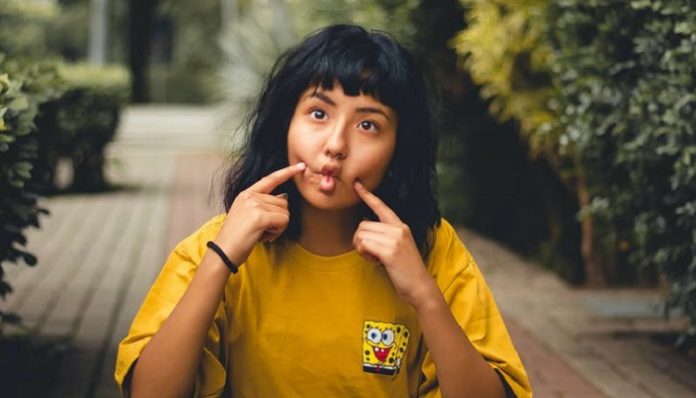 While I am not one to say that I am politically “savvy” or fully comprehending the political world as we know it right now (as most of you probably feel the same way), there are things in the news that catch my eye and make me want to go on a writing rampage to beat people down with my words. I am one of those unique individuals that do not necessarily fall into a Republican or Democrat category. I do however fall into a feminist category and feel the need to stand up for women’s rights when it comes to my vagina. I don’t know, maybe it is the birth control taking over all of my emotions and turning me into an ugly, crazy women.

We all know that our new President and Vice President are pro-life. This means that they keep bringing in more pro-life individuals into the White House and stirring up controversy over laws for abortion and birth control. With that, that means more opinions are coming out of the woodwork against women’s reproductive rights. While everyone is entitled to their own opinion, I would like to say mine before my ovaries explode from my body and beat an egotistical, dumb ass man (Steve Bannon) who feels the need to cut down on women and their reproductive rights.

The other day on the news, I heard that Steve Bannon (one of President Donald Trump’s right-hand men) oversaw an article a few years ago on the site he was the head of that stated birth control makes women unattractive and turns them into crazy people. Interesting. To elaborate more on the very education article, it stated that birth control makes women’s voice unsexy, makes women have cellulite, makes women mate with the wrong men, makes women unsexual, turns women into a slut and will make you unmanly. While it may be a low blow to ask the man if he himself has ever taken birth control or looked in the mirror, I began to wonder if he was educated enough to understand that women take birth control more than just to prevent showing up on Maury trying to figure out who their baby daddy is. Let me elaborate for all the uneducated men out there that may think this way, what exactly birth control can be used for.

I think I can speak for the women of the United States when I say that if anyone tries to take away our reproductive rights, you will see a lot more crazy, ugly women than you will on birth control. The benefits of birth control outweigh the thought process of being ugly. It is absolute insanity to believe that someone this idiotic can be in high power in the White House. Make our voices known ladies and make sure you show them the crazy, ugly women that you can be!

This is just my opinion – You have the right to form your own. Here is the link to the article I am referring to that Steve Bannon oversaw.