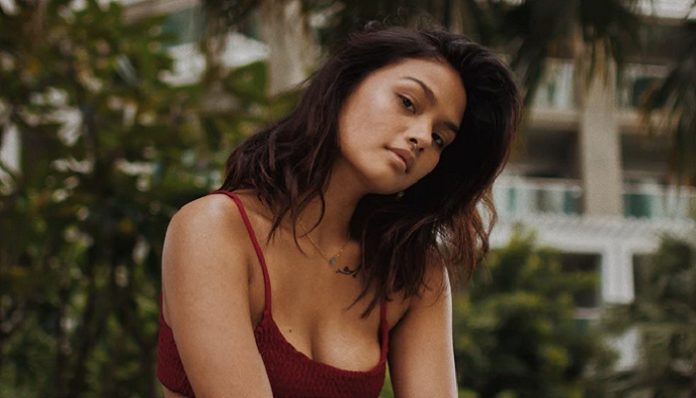 I was young. I wouldn’t say I was in love but I thought I was in something a bit more real than a crush. That something was putting butterflies in my stomach and redness across my cheeks. It brought me attention from the cool guy, the popular one in the story, the tall,cute, athletic boy who was a bit older.

The other girls flirted with him, as did I. And those first few times he would respond to me, we would all gush over it. But as he kept talking to me, and stopped giving the others attention, the excitement they felt for me faded.

“You know he doesn’t mean it, right?”

“I wouldn’t believe him if I were you.”

You see where this is going, don’t you?

My home life wasn’t exactly picture perfect. I didn’t have a shining example of love from my parents and I understood how losing a loved one felt at an impressionable age. For a young girl, I knew putting your heart out there was as stupid choice but I let my walls fall down slowly.

“I could tell if he was messing around.”

“I don’t feel that way so it won’t even hurt if something does happen. But it won’t.”

Play with fire and you will get burned.

We lasted all through spring and into summer without any problems. But then it was time for him to go basketball camp. His goodbye was so sweet and even came with a mix cd that had our two songs on it. I memorized it all.

But summer was ending, and as all sappy country songs go, this meant we would too.

He cheated on me both while he was gone and before he left, thinking I would never find out. We didn’t go to the same school so I can see how he thought he was being so sneaky. But we all have friends and we all know people love to talk.

There was his “crazy ex-girlfriend” who only seemed crazy to him because he had also treated her poorly. There was “just a girl who was at a party at camp” which made no sense because it was a boys’ camp and partying wasn’t allowed. There was “a friend” that he had quite the friendship with.

But I could have friends and parties and exes too. So I did.

I didn’t try to hide it and I didn’t lie when he yelled in my face about it. I didn’t flinch when he cried or answer his calls when he wanted to say he messed up.

No one likes the taste of their own medicine.

No one knows how much of a bitch karma is until they are dealt their hand.

To this day, I have never cheated on anyone again and I never will. No one should go through that. Be a grown up, be a compassionate human, be responsible. If you don’t believe you can be faithful, break up. If you are questioning your loyalty, break up. It may seem hard to do but the other outcomes are even harder and, trust me, they will follow you for life.