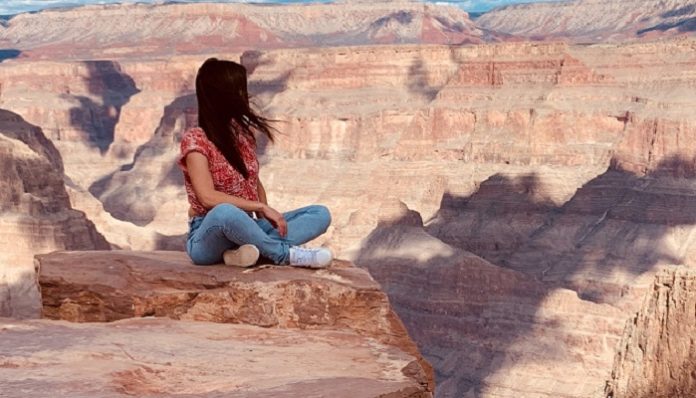 It’s going to take some time, but one morning you will wake up and it will feel like opening a window on the first warm day of spring, and that morning, you will finally be thankful some things didn’t turn out the way you hoped they would. The bitterness you’ve felt toward the guy who broke your heart will no longer exist, the self-doubt you’ve been bottling up over a failed class will become a whisper in your ear, and the sadness you’ve been feeling over a fizzling friendship will come to a halt and you will be able to pray for their happiness like you do your own.

trust me, they will try.

By 16, I thought I had found the one and thankfully he sat across from me in my high school writing class. He had eyes like the ocean and I didn’t mind drowning in them, but every once in awhile I needed to catch my breath and he was nowhere to be found. Turns out he was the one who would eventually teach me that my worth would never be found in a man; my worth is found within myself, and I’m worthy of being with someone who can recognize it on their own.

Junior year of high school brought me a best friend who had suffered a similar horror and we found comfort in each other. She understood my pain and I understood hers and together, we somehow survived the next two years of high school and I thought we’d survive the rest of life together. By sophomore year of college, we had both said some things and with 600 miles between us, she reminded me that sometimes to grow in life, you have to leave behind the ones who eventually become toxic to you, even though you never thought they would.

At 19, I had, for the second time, believed I had come across someone who was sent to me by the universe. He sparked a fire in me that hadn’t been ignited in a long time, and spent his days only trying to keep it lit until the day came when it got to be too exhausting. He would be the one who would remind me that not everyone is meant to stay in your life; some people only set up home long enough to teach you something before they’re on to the next, and that’s okay.

And now, at 21, I’m looking at having to take an extra semester of college due to some unforeseen circumstances. It wasn’t in my plan my senior year of high school, but neither was transferring after my freshman year. However, if I hadn’t been forced to accept that I would be in college longer than most of my peers, I would have never been hit with the realization that I needed to get my mental health in shape before I ended up breaking down completely.

If you had asked me how I felt about each of these things happening just days after the act, I would have given a completely different answer. I would have been bitter and lashed out, only to wallow in self-loathing and an overwhelming sense of depression without letting myself see the bigger, clearer, picture of what it’s now given me the chance to learn.

Give yourself some time.

Let yourself hurt and grieve and fight. But at some point, you need to let yourself breathe, and let some things go. Let yourself see things from the other side and be thankful some things didn’t work out the way you had once hoped for.