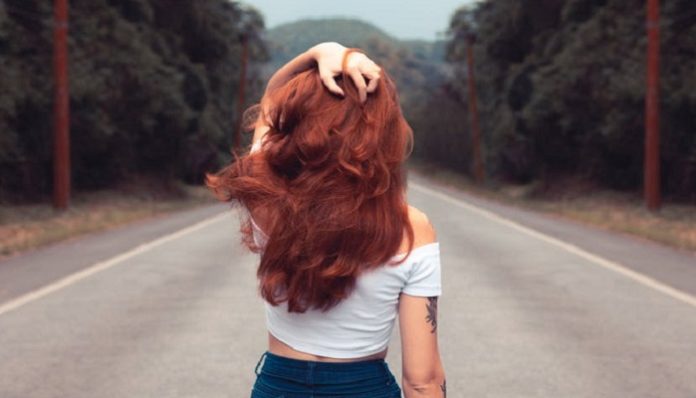 The high road is not one that people take quite often. In fact, I’d say it’s one of the most infrequently used roads to date. It is no easy job putting aside your pride and ego in order to prevent situations from blowing up.

Taking the high road doesn’t leave you with the last word.

My last breakup was over a year ago, and I drove that high road as far away from that jerk as possible. Shortly after our breakup he was very publicly seeing another girl. I’m talking about Instagrams, the Facebook comments – the works. And despite the blatant, straight up disrespect that I felt – I refrained from saying anything. Even when I had to see him again I never once even yelled, or got mad (to his face).

You see, I came to a realization as I watched him flash his new relationship right in front of my face. Yelling at him isn’t going to change how he feels. Bashing him and calling him all these names will not change the fact that he likes her more than me, and wants to be dating her. But what will make him feel something is showing him that I am not petty or crazy and I am okay on my own.

Right after the breakup, I struggled for many months to get back up on my feet. Once that initial sting wore off, I started dressing up for school, getting involved in clubs and put all my effort into improving my own life rather than trying to shit on his. And this is why the best way to get back at an ex is to show them how awesome life is without them.

This doesn’t discredit the fact that he once made your life awesome. It doesn’t change the fact that there was a point where you felt like you relied on him for everything, where he was your support system and the light of your life. But sometimes good things come to an end, and when they do it’s so incredibly hard to not get caught up in the little things. In the posts, in the opinions of your friends who suddenly share everything they hated about him – it’s much much easier if you take a step back and let it go.

If you’re going through anything like what I did, listen to the song “Let It Go” by James Bay – the title is helpful but the lyrics will help you survive what seems like the end of the world.

Featured image via Athena on Pexels

Why Missing Your Past Is An Essential Part Of Growing Up