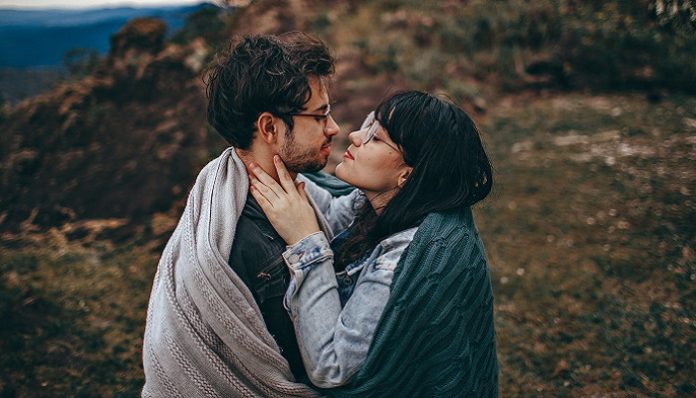 As if dating as a millennial couldn’t get any worse, the newest trend, breadcrumbing, is making it even more horrible. Ghosting was pretty bad, the almost relationship was a damn slap in the face, and cheating is on an incomparable level. But breadcrumbing… That’s on a whole other playing field.

As defined by Urban Dictionary: “the act of sending out flirtatious, but non-committal text messages (ie “breadcrumbs”) in order to lure a sexual partner without expending much effort.” Which in simplest means leading someone on.

Basically what breadcrumbers do is send you random texts, slide into your dm’s, comment on your Instagram pics, and flirt with you on Snapchat. But they do it enough where it keeps you interested, but there’s no progress being made in terms of a relationship growing. They scatter breadcrumbs your way to keep you on a trail that leads you to them.

What they’re intentionally doing is giving you a false hope that a relationship is coming out of whatever you two are, but they’re only keeping you around to have sex with you.

But wait, breadcrumbing can also be used after a breakup. They don’t want to be in a relationship with you but they keep you around in hopes friends with benefits would arise from your situation. Doesn’t that defeat the purpose of a breakup? They’re obviously trying to use you in that way.

People who breadcrumb others play a game where they aren’t interested in you but are interested in staying relevant to you for their own needs. It’s a selfish act and a game for one. You’re playing in it and literally have no idea.

This whole idea is absolutely frustrating especially when you are looking for a genuine connection with someone. Whether you met on Tinder or in a bar and have a great first few dates that lead to them not ghosting you and giving you these hints (aka breadcrumbs), you genuinely believe they’re interested in something more with you.

All they are is a waste of your precious time and effort. You become convinced your connection is real and he plays with your mind to a point where you become so damn involved in this. You often don’t even notice these signs because they’re so casual and minor. You only notice when it’s too late.

Emotional manipulation is the wrong way to approach friends with benefits situation if that’s what they’re after. I’d rather be ghosted after what’s a first date in my mind and an attempt of a hook up in his mind, than to be lead on for weeks or months just to be someone a man can use like an object at his leisure for his pleasure.

5 Reasons Your Dating Anxiety Is So High Right Now