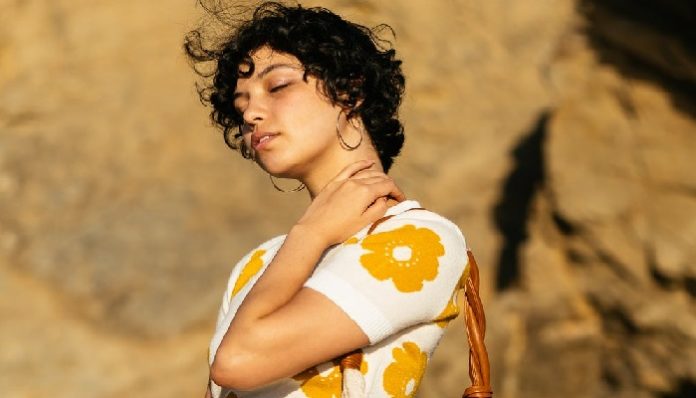 A couple of weeks ago, I told my best friend that I wanted to get a tattoo, but that I didn’t know how to bring it up to my parents. “Well, when I got mine, I didn’t tell my dad for months until finally I wore a crop top and he noticed it. Trust me, get it before you tell them. They’ll get over it.” I took into account what she said, and she was right, of course. If I got one before telling them, they would have no choice but to accept the fact that I was now a fun-loving, tattooed woman in her 20s still living under their roof. But if I asked for permission, not only would I lack control of my own decisions about my own body, I would also be single-handedly giving them the opportunity to say no.

All my life I’ve asked people for permission to do things, and yet at the same time, I’ve also avoided asking permission and just went straight to doing them, preparing for the consequences, and hoping for the best. I got away with almost everything. Why? Because I knew I could weasel my way out of it if all I had to do was say a simple “sorry”.

The person would tell me “it’s okay” but to me that just meant that it was okay to do something and weasel my way out of it…again. I think I thought I was rebellious, but now that I’m older I realized there was an underlying reason for all of my non-permitted antics that required forgiveness:

I didn’t want to mention the tattoo to my parents because I knew it would cause controversy and end with me being disappointed. I’m afraid to ask people to hang out on the off-chance they’ll flat out say no. I barely raise my hand in class because I don’t want my professor to tell me I’m wrong. I just don’t under any circumstance cope well with rejection. As a little girl I had figured out that doing something bad and dealing with the consequences later was better than being told no. Occasionally I’ll have this mentality still to this day.

Rejection will always be a part of life. In fact, for us twenty-somethings, rejection most commonly hits us when applying to grad schools, receiving final grades, and most common of all, relationship rejection. Relationship rejection hits the hardest. We’re scared to take the leap into new relationships because we pre-set ourselves up for disappointment. We’re constantly worried that the person is going to say no, and even worse, that they’ll say yes and eventually change their mind. Because of this, we fear being unwanted.

It’s putting yourself on the line for something, anything and then nothing ends up working out. It’s getting hopes up. No one likes it, but it happens to us all at some point, whether you’re prepared or not. We need to be strong, learn from it and move on. We should not let even rejection from the simplest things bring us down such as asking mom if she could buy you a bag of candy.

It can be handled gracefully, and there is a way. Allow yourself a grieving period, a few weeks of just doing things for yourself and being happy. Rant to someone important to you about it and get it all out, but do not constantly complain about it, because it will bring them down too. Accept it right away, that way it’s easier to let go. Finally, do NOT take it personally. No one is trying to hurt you, it’s just a matter of whatever it was wasn’t the right path for you at this point in your life. It happens to all of us, it was bound to happen to you one day, right?

Don’t allow it to take over your life. It’s in the past now and you can get up and try again or lose sight of your goals because you were too busy wallowing in the agony of having been said no to. Above all you just have to remember, there are things we do in this world that you simply can not apologize for. Sometimes you have to take the rejection.