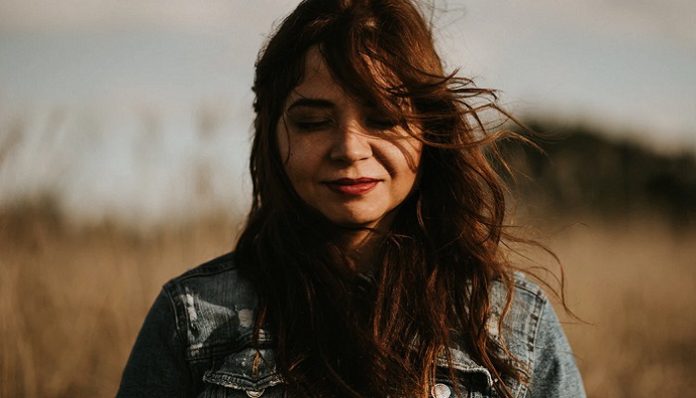 The truth is painful, almost all the time. People say things we don’t want to hear, and we see things we don’t want to see. It’s raw and excruciating at times. You try to look the other way, and keep your head above water while doing so, but in the back of your mind, all you want to do is drown in the hurt for a while. We put on this thick coat of happiness and pretend to have armor that shields us from human emotion; we try to detach from what’s real and what can hurt us, and just hope it’s enough to get us through one more day. But the reality is that, we are human, and whether we like it or not, we’re bound to feel the pain we try so hard to avoid. Sooner or later, it comes around and sneaks up on us, and we’re left to deal with the destruction it causes.

Remember that break up that caused your heart to ache in ways you didn’t know it could? That death in the family that you refused to believe because it felt too surreal? Or what about a friendship that tarnished due to their lack of consideration?

We like to think we are made of stone – it keeps us safe, and from feeling the emotions that leave us vulnerable and exposed. We try to make due, and to look for the things that will brighten even our darkest of days, but most of the time we fall short of finding something that can make the happiness last. Too often, other people’s lack of knowledge and cruel judgement causes us to question our own doings and self-worth. We’re constantly wondering why we aren’t enough and why it’s so easy for people to walk away when the going gets tough.

Travesties happen every day, and sometimes it’s best to absorb that pain, rather than dismiss it as a weakness or falling victim to it’s darkness. We are always so quick to reject any sort of discomfort and the emotional baggage that comes with it, because it’s easier – in the moment. But what about when that unresolved pain comes back when you least expect it? When you’ve had a never-ending bad week and things seem to keep piling up and before you know it, it’s that one small thing that pushes you over the edge and to your breaking point. Just when you think you’re about to catch a break, the pain hits you like a ton of bricks. And you feel it to the deepest degree and you feel absolutely distraught. What then?

It’s easier to fake a smile, and pretend that it’s okay that he moved on from you, or that your grandmother’s passing was a blessing because the pain she was in was unbearable to watch, or that friend who abandoned you, when you needed them the most. But, to acknowledge that pain and actually deal with it, would take work.

Instead of taking that time to heal, we want to move on and forget it was ever there in the first place.

But let’s not take the easy road, let’s recognize that you’re allowed to lose control and feel that agony in your heart. It’s okay to acknowledge that you’ve been hurt. If you’re willing to move on and not let it completely consume you, then there’s going to be plenty of times you look back in life and realize how much stronger you are now. In the moment, it feels like we won’t make it out of whatever disaster we’re facing, until enough time passes and you get a little bit older, a little bit wiser and you then realize how resilient you truly are. Sometimes it takes a few bad heartaches to realize what you are made of. But don’t confuse that heartache with self-pity. Time will pass, and soon enough you’ll heal from that hurt. Keep afloat. Don’t let that temporary sting of pain devour you whole, especially when you’re more than capable of rising above it.