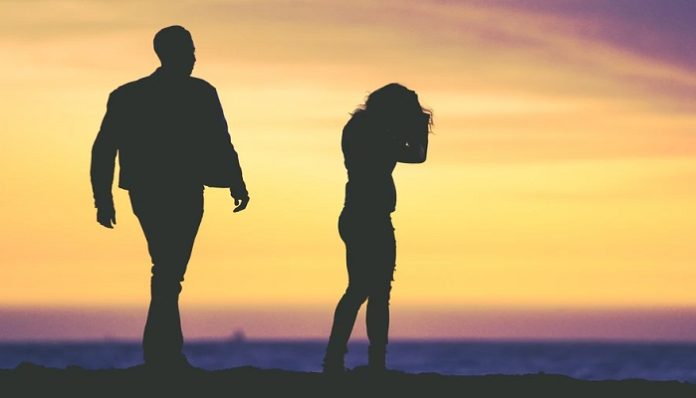 Why is it that we would rather have someone die over someone who changed their mind?

Why is it that we would rather have someone tragically hurt in an elephant stampede over knowing someone didn’t choose you back?

Because the idea that someone didn’t feel the same way about you after all this time is tragic. It is unbearable. It is so hard to even put into words the pain it feels to be rejected by the one person who you know could make it better. And it is simpler to believe they could have possibly chosen you… If they were still around rather than them making the active choice to move on without you.

Why is it that we would rather have a building come crashing down on the person who broke our heart over someone who simply didn’t think you were the one?

Because it’s easier for you to see them fall into the ground. Than it is for you to see them fall for someone else. Even if your mind was set. No matter how many times you told yourself, this isn’t working, he isn’t trying, this isn’t going to last. No matter how many times you could feel in their heart that they were pulling away from you. You were going to try to make this work. It’s just easier to believe they would have worked at it if they were around verses not giving their heart time to pick you.

Why is it that we would rather have our ex hit by a bus and backed over a couple times rather than say they found someone else?

Because the idea that they can’t pick you feels better than you weren’t good enough for them. The idea that they didn’t see all the good in you is hurtful. The idea that someone out there is a better fit than you. It leaves you feeling inadequate, enraged and broken. It is easier to believe you could have been the one for them… If they weren’t ten feet underground rather than feeling that you will never be good enough.

Why is it that we would rather someone we used to date be hit in the head repeatedly with a baseball to lose their mind rather than have them say consciously that they made the choice not to be with us?

Because no matter how many times we try to wrap our brain around it. It feels better to think they forgot about how much they cared about us versus not knowing the real reason why they walked away. No matter what you think the real reason may be. No matter how many times you try to rationalize it. And no matter how hard you try to push it from your mind, it is much more simple to believe he was forced to forget about you over choosing to forget you.

Why is it that we would rather deal with all the garbage of someone not treating us right over picking up and starting over again?

No matter how many times you put yourself out there and you give love a try. The biggest heartbreak is when you’re forced to come home at the end of the day alone. And knowing that you gave it your best, but it wasn’t enough. And so, tomorrow you have to pick yourself up to do it all over again. That you can’t just give up. Sometimes it feels easier to deal with the bullshit. Rather than acknowledging the fact that you deserve more than you settled for.

Why would we wish death on an ex versus facing the fact that they simply just changed their mind?

Because sometimes it is simply easier on a broken heart.

Originally published on Hunny, Learn From Me.

5 Roleplay Costume Ideas To Do At Home This Halloween