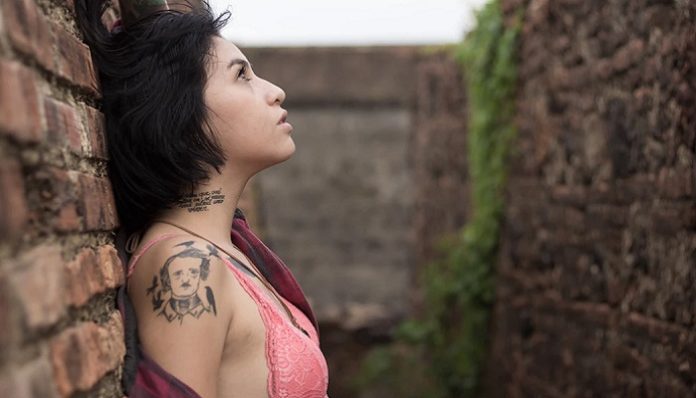 We’ve all done it – you have your mind-set on having a relaxing evening in your footie pajamas, clear out your DVR of this week’s Ellen DeGeneres Show with your dog and hot tea, maybe even some yoga or light reading. Then you receive the unexpected text from the man friend. “Hey, what are you doing right now? Do you want to come over?” No time to prepare, no warning, not even the acknowledgement that he knows this is last-minute and that you may be busy.. Why.. why.. WHY?

Why is i that men expect women to drop everything at the idea of seeing them?

I was told by a man friend this week that it is “flattering” to have a woman show up at their place in this unexpected scenario, just at the drop of a text. That a woman would stop what they were doing, regardless of what it was, and go to see them; no questions asked. That she would want to see him so desperately, as if she were waiting around for him to call.. Because you know, it is convenient for him.

Of course when I said that this concept of his was absolutely ridiculous and that I would not be getting out of my footie pajamas, I was met with hostility. ”What do you mean you need a plan – aren’t you just sitting at home? You would rather read a book than see me? You would rather hang out with your dog who sees you all the time than see me? You are choosing all of this over me?” Si, yup, yes, and hell yeah.

Why? Because maybe I have been there, done that with men like this and the outcome never changes (spoiler alert – it is NEVER a good ending for the woman.) Because some women believe in having a plan. Because some women don’t like to know they were the second or third choice option for the evening. Because some women like to have some time to prepare to see a man. Or simply because once the bra is off, it is not going back on for any man.

I have said it before and I will say it again, what has happened to chivalry? What has happened to dating? What has happened to men contacting a woman and actually making plans with her? It doesn’t have to be a romantic date at the most expensive place, but just simply asking if they are available the next night to come over and watch a movie is a step. Even giving 24 to 48 hours of notice to wanting to spend time together is a giant step for mankind! Gentlemen, we are not asking for much, just simply the idea that you can put aside your “manly things” for a night to hang out with us is enough.

Also, it is extremely tiring to hear a man say, “I don’t like to make plans”. Interesting, because you just threw a party last weekend. There had to be some planning to get the keg and flash dancers there. You just took a vacation to Antarctica to swim with penguins. While penguins are intelligent, I don’t think the penguins planned that trip for you. Hey, remember that sold out football game that you bought tickets for months in advance! Sorry to tell you, that is what us in the real world call “making plans”. Just because you chose to not make plans with us, doesn’t mean you do not make them at all, so please stop using this excuse.

When it comes down to it, if he wants to be with you, he will (in the most non-stalker way possible.) He will contact you, he will be the one initially doing the work, and he will be the one attempting to make plans with you, because that is what a man is supposed to do. No one is “too busy” to make plans. If you really want something bad enough, you go out of your way to make it happen, no matter what. Just think of it this way, if you are willing to go out of your way for someone, there is someone out there that is willing to go out of their way for you. Hold out for the one that is willing to make plans with you – You won’t regret it!