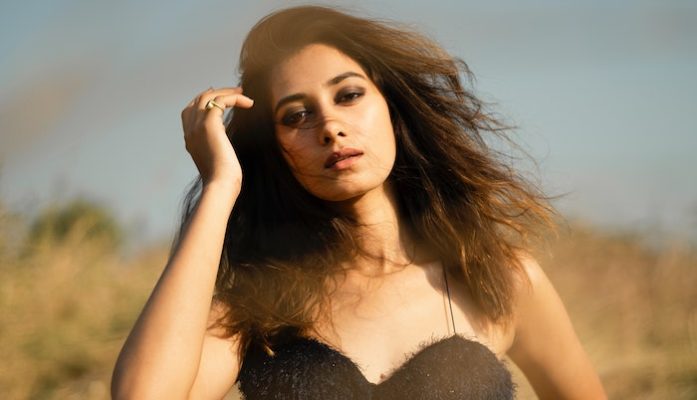 I had never used Tinder until this past summer. I landed a summer internship abroad and I moved to a new city where I didn’t know anyone. A friend of mine recommended that I use Tinder to meet some people so that I wouldn’t be too lonely or overwhelmed. To begin with, I was hesitant about the app because I’m not very self-confident in terms of how I look. I have accepted the fact that I’m not really photogenic and did not want to open that can of worms again. But after spending two weekends at home by myself, I decided that it was not such a bad idea anymore. So in my bio section, I wrote: “I’m looking for a friend who would be nice enough to show me around the city.” Maybe that was where I went wrong stating that I wanted “a friend” specifically or saying that I was new to the city because my experience turned out to be completely different than what I had expected.

I came across a number of different guys who I anticipated to see. I’m talking about the ones who message right away asking to hook up, and the overly good looking guys who I know I would never match with but I still swiped just for fun. However I did find guys on there who I genuinely thought I could get along with. They seemed to be outgoing, funny, handsome, and overall someone I would go for. The problem was that I didn’t match with any one of those guys. Of course it might have been that they didn’t get to me in the stack of cards, I tried to comfort myself.  Yet that feeling of waiting and realizing that my type of person might not like how I look was just too much for me to handle. I felt like an unattractive troll when I didn’t get any matches within the first half a day, considering that I was swiping right a fair amount. It made me doubt that I could ever attract anyone who was my type. Could it be that “my type” was not right for me to begin with?

The fact that I was not matching with anyone made me scared that I would really have to settle in life. Tinder was just not doing its job for me. It made me question myself and it brought out my biggest insecurities to the surface. I heard a bunch of cute Tinder stories from my friends and their friends about how they found someone just right by using the app. And maybe if I kept swiping I might have gotten a good match as well. However I just couldn’t handle feeling bad about myself. The app wasn’t helping me realize that I had options and that there were so many other people out there who I could connect with. It was doing the opposite; it made me wonder what was wrong with me. So without any hesitation I deleted the app within 24 hours and realized that this was not for me. However, I have to thank Tinder for one thing. This was a wakeup call for me: I really have to work on my self-esteem issues. But I still don’t think I will ever warm up to Tinder.

How To Tell If It’s True Love Or Trauma Bonding

The Truth Is Adult Friendships Change, And That’s Ok