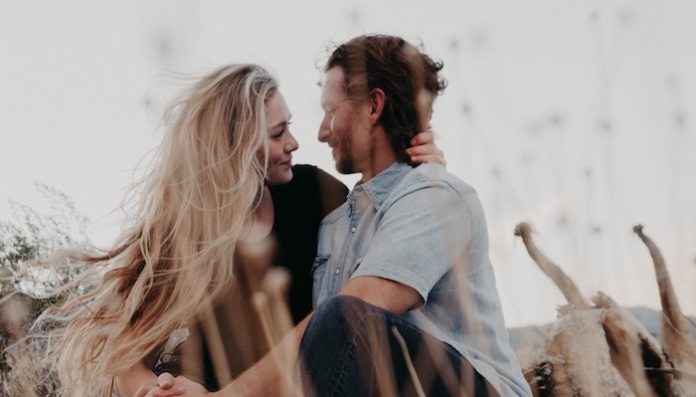 Ever wonder if the guy you are dating is seeing other people? Yes… come on… we all have. After being cheated on a few too many times I thought it would be best to take myself out of the dating world. One guy cheated on me with this girl that used to cut his hair every Monday. The other guy I dated cheated on me with my ex-best friend,(his current wife). My thoughts? Priceless.

I thought, “the heck with it!” Why would I even bother putting myself out there and continue to get hurt guy after guy after guy? Sounds silly to me. For a period of time, I thought it was me. I thought perhaps I was the reason I kept getting cheated on. But then after going to counseling and having the woman tell me how crazy I just sounded for thinking I was to blame for his promiscuity, I looked at the situation differently. I no longer will “victimize” myself for someone else poor decisions.

It took several years for me to finally get the courage to trust another guy. It’s really not easy. There you are pouring your heart out and telling him every little story and secret since the time you could walk. While in college, I dated one guy a year during the 4 years. Every guy was worse than the previous guy. I couldn’t believe it.

Learn how to spot the red flags

How did I know my bf stopped seeing others?

First off I asked! If you are going to have a “REAL” grown-up relationship then you need to act mature. Have a conversation about what you expect out of the relationship and what you need in order to be happy. It’s not selfish or ridiculous. It’s something that most couples I feel should really do with their partner if they want to develop the last relationship and marriage down the road. When I first started dating my boyfriend I laid the cards out and told him exactly how it was. No guy wants you to play games with them.  Tell him how you feel so you both can be on the same page.

The biggest mistake I made in previous relationships was good communication. If something bothered me I would never let them know. I’m not one that enjoys fighting. Instead, I use to hold everything in and just let the problems overwhelm me.

It’s something that most couples I feel should really do with their partner if they want to develop the last relationship and marriage down the road. When I first started dating my boyfriend I laid the cards out and told him exactly how it was. No guy w

He said, “You think I’m seeing someone? No, not at all. The mark actually is from moving the boxes. When I was walking up the stairs and into the apartment the cardboard box rubbed against my neck.”

He immediately grabbed his phone and insisted I make sure he isn’t seeing anyone. I laughed when he told me how he got the mark. Too funny!

A guy that was hiding that he is dating another gal wouldn’t be so willing to have you look at his phone. They just wouldn’t. The guy would get very defensive and make it look like you are the “crazy controlling girlfriend.”

There was also another time…

There was also another time when I went to visit Zach, at his apartment. This girl texted him as I’m over it and we were about to go on a date. When you have an iPhone the text just automatically comes up before you can even open it. The text was a bit too friendly “from my perspective.” But keep in mind we just started dating and I had never met any of his friends. I had nothing to go off of. “Why is some girl texting you saying she misses you with heart emojis.. who is that?” I said.  Zach said,”That is my boss. But we have been friends for years. She is like a sister to me. We never dated. I really want you both to meet. She knows a lot about you.” How do you say no to that? Ya know? I think it was also in the delivery of his message that made me feel comfortable with the situation.

And true story, his old boss and I are now good friends!

Photo by John Schnobrich on Unsplash

2018 Edition: What Men Say Vs What They Really Mean

3 Ways To Market Yourself & Make Money Off Of Your...