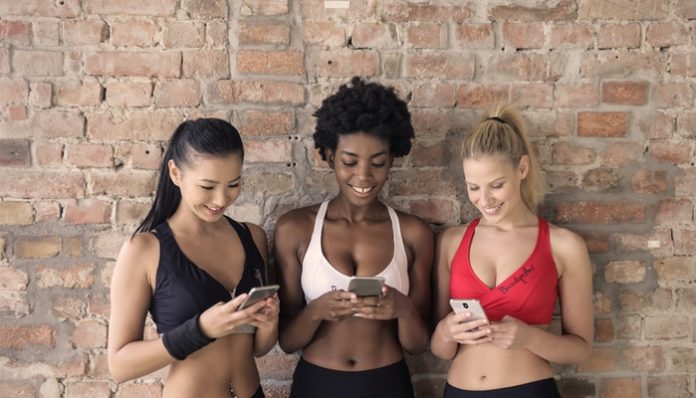 Betting has traditionally been a reserve for men. A number of females are now starting to embrace betting, but they still fall short in comparison to male bettors. One of the chief reasons for this has been the fact that casinos and sportsbooks offered betting markets for male dominated sports such as football while only a handful offered sports betting markets for sports like netball. This is slowly changing, however, with all sports now covered by almost all casinos and sportsbooks. Though things are changing, the number of female bettors is still low, but the emergence of novelty betting on online roulette, or at online casinos such as NetBet Casino is changing as women now have betting options for stuff they are interested in like celebrity news, music, and films.

One of the most followed celebrities in the world are the members of the Royal Family in the UK. Americans  are following the politics of the Royal Family, thanks largely to the engagement of Meghan Markle and Prince Harry. If you are a follower of the Royal Family then you have something to look forward to when it comes to betting. There are now markets for betting on who will receive invitations for the two’s wedding in the coming months. You can also bet on the gender of Prince William and Kate Middleton’s baby. In the US, you can also bet on whether Kim Kardashian and Kanye West will break up in the coming year or not, among many other markets.

Another popular novelty betting market is in the films and movies category. Here you can bet on who is going to get a particular role for an upcoming film or movie. Currently, the popular betting market in this category is choosing who is going to be the next James Bond. Choices available include James Norton, Tom Hardy, Tom Hiddleston, Idris Elba, Jack Huston, Aidan Turner, Michael Fassbender, Harry Styles, Colin Farrell, Mathew Goode, Matt LeBlanc, and Donald Trump.

It’s not only predicting who will take up this role or the other in film betting, but you have the opportunity to predict when different movies will be out before that information is released and also to predict how certain movies and films will fare in cinemas and at the Box Office once released. The recent Black Panther is one example that has been a huge success, and punters had an opportunity to predict if it would have been a success or not.

Theresa May, Angela Merkel, Hillary Clinton, and many other political women have played a crucial role in encouraging more women to participate in politics in their respective countries. If you are an active political participant, you can use your political analysis to earn some cash if the analysis does prove to be factual in the end. Politics betting is not confined to national politics only, but there are several sites that offer betting markets for state, city, or even county politics betting. This gives you more shots at winning.

With more engaging opportunities for women in this type of betting market, they are open to a safe space with other women who feel like betting on these types of topics. With this site, women are welcome to immerse themselves into the betting world, and this may result in a positive shift towards a more neutral betting world for all.

Your Relationship Should Never Make You Choose Between Love & Happiness