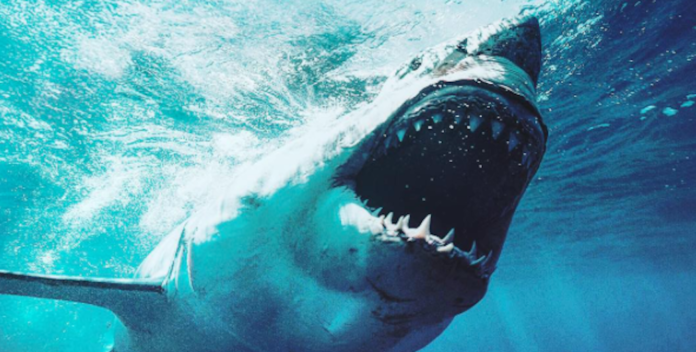 To ocean-enthusiasts and shark-lovers around the nation, Shark Week is the ultimate television event. The Discovery Channel makes it a point to educate viewers on the truth about sharks, breaking common misconceptions about the majestic sea creatures, and showing us that they’re not so bad after all. Let’s face it – Shark Week gets people excited… a little too excited.

Here are five things that we need to keep in mind while watching these beautiful fish in action on our favorite shark-content provider:

Sharks have survived 400 million years but they could go extinct within the next 40 years if humans do not stop the senseless killing of sharks. As you enjoy the next week glued to your television screen being fascinated by these creatures, please remember that they do not solely exist to entertain you but are an integral part of our ecosystem. Tune into Shark Week from today until July 3rd on the Discovery Channel to watch these beautiful beasts in action!