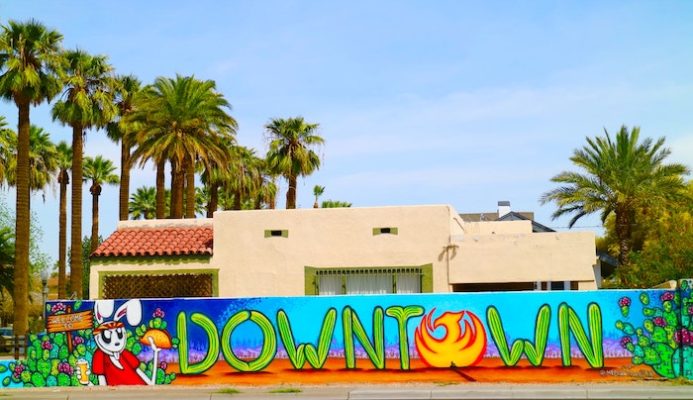 Now that college has finally let out for the summer, we finally have the time (and budget, now that we aren’t dropping $500 on a textbook) to get out and explore. What better way to do that than with a city less traveled? Make your request-off-work game strong and learn how to perfectly pack your carry on. Wine and dine your way across the country with these five summer destinations:

You haven’t been to Cincinnati yet, but for college students, this little city keeps it lit. Cincinnati is perfect for people just waiting to unleash their inner hipster with things such as the Shakespeare Theater, old school yoga classes, and some of the best chili you’ll ever taste. To keep your Instagram feed up to date, find all of Cincinnati’s Flying Pig statues – even the natives have lost count of how many there are.

Literary buff? Look no more. Check out the inspiration behind Moby-Dick and see what the hype behind whales is all about. If whale museums don’t appeal to you, check out their surfing school and nature preserves for awesome hikes. Nantucket is one of the few cities where you can say you’ve been to a legitimate bed and breakfast – so sleep in and get some much needed R&R.

Literature and history don’t tickle your fancy? Say no more. Burlington has more breweries per-capita, which means you can bar hop to your heart’s content without really walking too far (or paying an arm and a leg in taxi fares). When you’re not taste testing all the amazing beer and wine, you can go on the Burlington Edible History Tour, which is basically exactly what it sounds like. Who doesn’t want to eat their way through time? 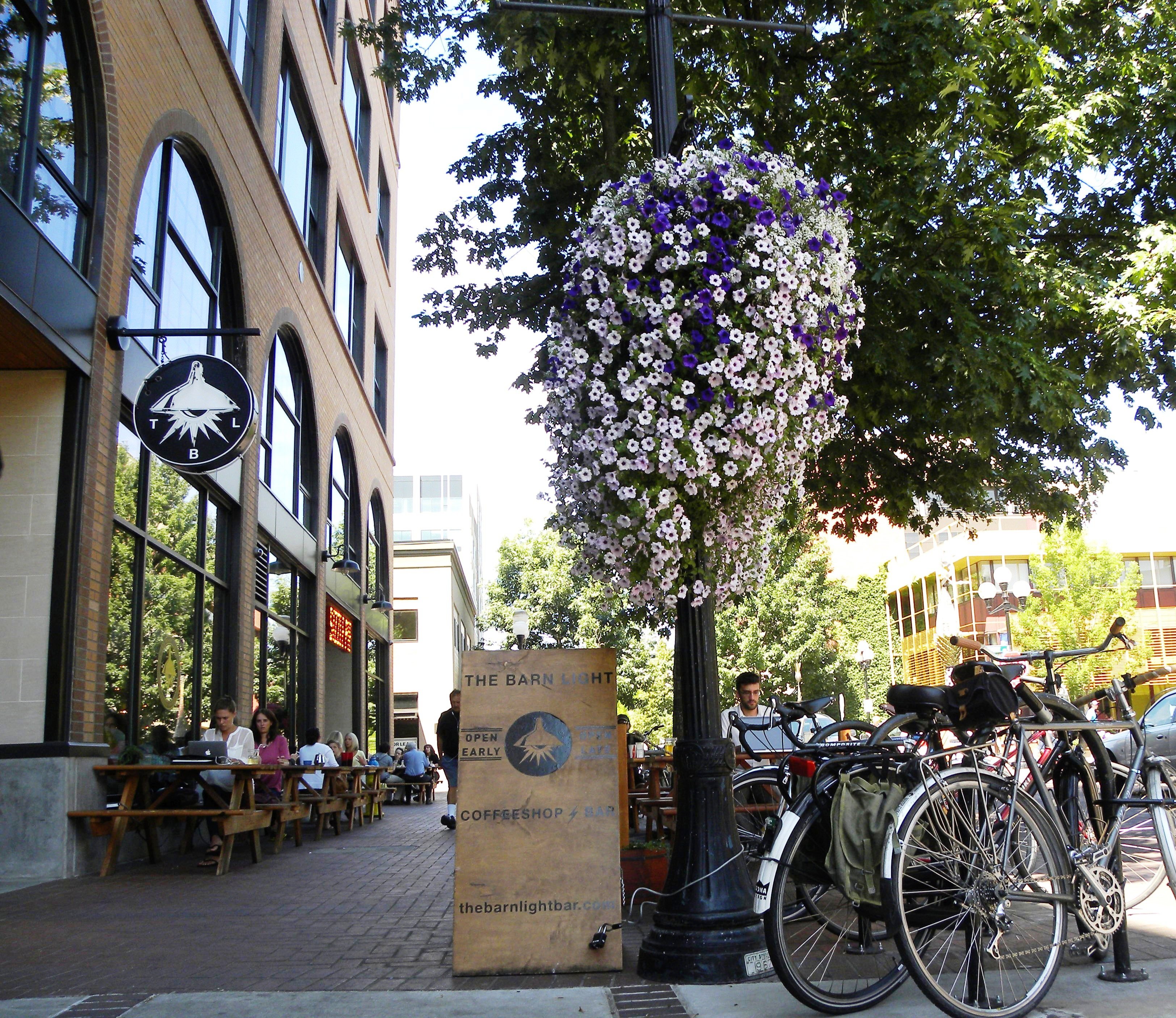 Eugene has a culture all of its own created by a bunch of hippies in the 1960s. Seriously, the whole town is about as progressive as they come and is a major force in the art world. Eugene has an important motto: art and wine should always go together. Check out notable art galleries while sipping on your new favorite Pinot Grigio. Go on the Eugene Art Walk to meet some of the up-and-coming artists featured in the galleries. 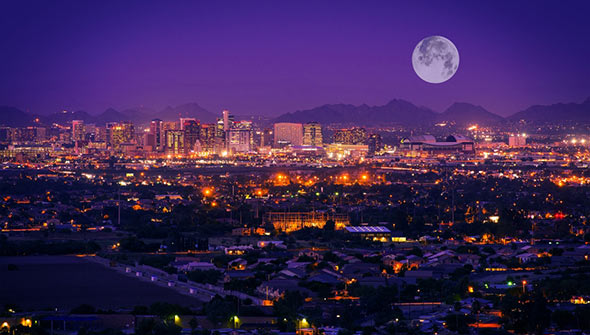 If you’re short on budget, Phoenix is the city for you. Seriously, the average hotel cost per night is only around $80, which isn’t much in comparison to bigger cities. Enjoy all the weird things Phoenix has to offer without your wallet crying, like the Musical Instrument Museum or the Carnival of Illusion for some magic. While you’re in town with some of the best Mexican restaurants in the country, why not go on a self guided taco tour of the city?

While many people love exploring other countries, there are so many amazing cities that you can drive to for so much cheaper. These five are among many awesome cities that will change your life (and taste buds) for the better. What are you waiting for? There are hotel rooms waiting to be booked!