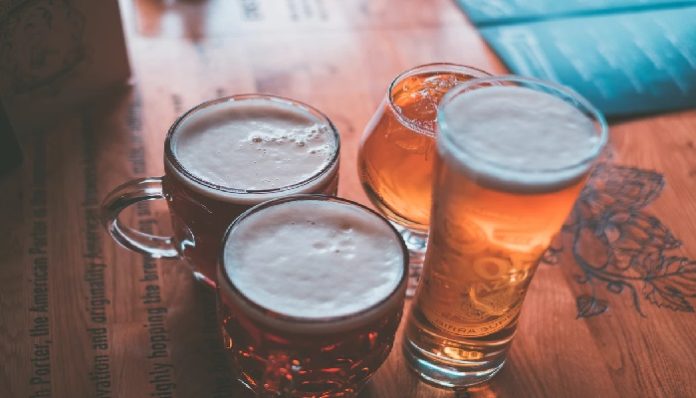 Today may be one of the best days in terms of drinking. If you needed an excuse to grab some drinks with your friends this evening, today’s the best day to do so – #HappyNationalBeerDay to all my beer drinkers. With summer right around the corner, it’s time for you to get ready for days by the beach by drinking tons of beer. Are you feeling sick of drinking the same kind of beer? It may be time to switch it up but you’re unaware of the different kind of beers out there so you stick to the one you know. It’s time to broaden your horizons. Whether you want to feel exotic, patriotic, or just knowledgeable about beer – Unwritten has you covered. We’ve compiled a list of beers from ten different countries around the world so that you know what to order wherever you may be.

As everyone knows, a nice cold beer by the pool is the best way to spend a hot summer day. Whether it’s at a BBQ or having a low-key night with friends, beer is the way to go. You’re able to get accidentally tipsy at the bars without blowing all your money. It’s also a nice drink when you want something alcoholic but don’t want to deal with hard liquor. Wherever you are in the world, I hope you’re celebrating this national holiday by drinking as much beer as you can or playing beer pong.