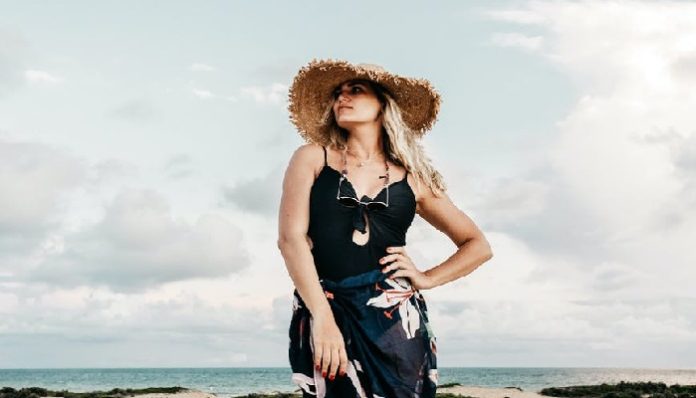 We have all been there, You’re on a great date with a cute guy, then he does something that is a total turnoff. It stinks because you were so excited about this guy, but it was such a no-no that you absolutely can’t look past it. You either decide to avoid him like the plague or put him directly in the friend zone. If you haven’t been there, there’s a chance you’re the culprit here. Everyone should know these 8 things will end your crush quicker than it even started:

I can’t say this enough. Please, if you graduated middle school, you should know how to formulate a proper sentence. A man should know the difference between their, there, and they’re. A recent study says, grammar is one of the top three things you look for when dating someone.

If a man asks a woman out, he should pay for everything. If he’s going to try to make you pay for something, he’s just not that into you. I remember when a guy asked me out and he tried to sell me on a $3 beer. Really? If you can’t afford to take a girl out, simply don’t ask.

When a guy asks you out he, should pick you up for your date. He should not ask to meet there, or send a text saying “outside.” If he is a gentleman, he will walk up to your door and take you to the car.

If I am going out with a guy, I expect him to open the doors for me. Seriously, he should open the car door for me, and make sure he opens the door to wherever we are going. He is not saying I am not capable, he simply saying that I am worth the extra effort.

This is so disrespectful! If you are on a date, you shouldn’t be on your phone. Someone is taking time out of their day to spend it with you so give them some respect and put it away. You’ll have time to text your buddies later. I was on a date and the guy’s phone kept going off and it was Bumble. Big turn off. I didn’t talk to him again.

This is annoying as hell. A guy asks me out and then asks what I want to do? Is this real life? You asked me out. You’re the one who is supposed to make plans for us. It’s fine if you’re taking a girl out and want to know what food she likes, but you’re the one looking up the best restaurant and taking her to it. If a guy is going to be indecisive, this is not going to work out.

I love my job, but that’s what I do 40 hours a week. Plus, everyone asks about this, be different. Let’s talk about something else. I suggest asking what she likes to do in her spare time, what her friends are like, or her hobbies.

It’s okay to hug a girl, or ask to hold her hand. But it is never okay to grab her ass, or anything else. That is flat-out disrespectful. A guy should show a girl how much he really likes her by treating her body with equal respect. You would be surprised how many men seem to think they are entitled to do things like this.

These are some of the biggest turn offs for women. If you are an offender, it’s likely that she is not going to respond to you after the first date. Make sure you treat her with the respect she deserves and be a gentleman. Ladies, remember that you deserve nothing less. If he does something that turns you off, it’s perfectly okay to just walk away.

What Her Favorite Sex Position Says About Her Personality