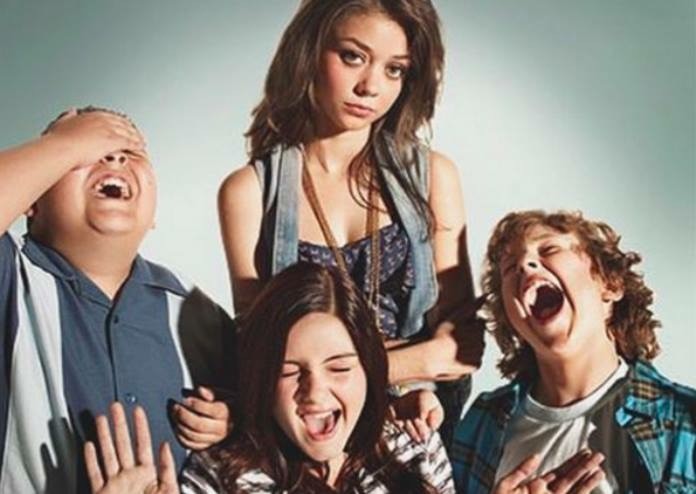 Research says that Middle-Child Syndrome is a condition in which children born in the middle experience feelings of emptiness, jealousy, and characterized by low self-esteem and extreme introversion.

Being the third born of four children, you can say that I’m not officially the middle child, but the fact that my parents’ second-born is their only boy makes me technically the next closest thing to the dreaded middle child. Hence, it’s only fitting that I, myself, reveal to you what it feels like being born with this fate:

I’m definitely the girl in the background of the family Christmas card, not the one in focus. Because yes, it’s true that no matter how good your parents are at showing you that the attention they give to you and your siblings is equal, for some bizarre reason, middle children tend to always feel like theirs is lacking.

2. We feel a little inadequate compared to our siblings.

There, I said it. Back when I was younger (and, honestly, up until this day), there came times where my insecurities set in. I don’t know, but I solely blame it on those who insensitively compared me and my siblings with each other.

3. Middle children have a way of showing you that your negative opinions about them don’t matter.

As the middle child, we don’t care about anyone’s opinion on anything anymore. Nothing fazes us in the least. We have had to deal with our older and younger siblings’ bizarre ideas and theories on things that nothing you say can affect us any longer.

4. We feel uncomfortable when receiving too much attention.

See, it’s all connected. Because middle children are used to being in the background, so when – or rather, if it happens that the spotlight is suddenly shone on them, it makes them feel uneasy. And I can fully attest to that!

5. Most of us are exceptional observers.

Let’s owe it to the fact that The Mids are accustomed to seemingly being in the down-low. And because of this, you’ll be surprised at how much details they seem to have acquired at the end of every event they go to.

6. We almost always come off as standoffish.

I get this a lot. But, please hear me out. In accordance with the aforementioned things, this trait is also a result of the many instances where the middle children have been heavily compared to their other siblings, thus this kind of became the middle children’s defense mechanism. But, believe me, this doesn’t necessarily mean that we’ve totally shut down the idea of making friends.

To tell you frankly, I can go on and on about these concepts that majority of the population have for The Mids, but at the end of the day, it’s really just a matter of getting to know us better. Especially once we reach adulthood and we get a better grasp of the idea that the differences we have among our siblings are normal. Each of us is made differently after all.

So, this goes out to the middle children who are almost always misinterpreted. May we continuously live our days confusing people to the best of our abilities!