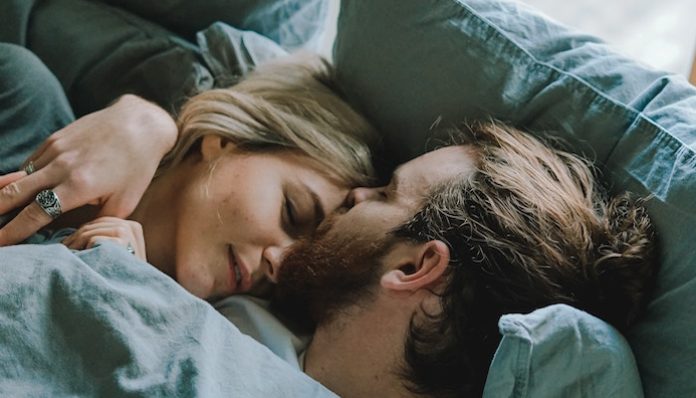 When you are naked, or close to being in the nude, you are already in a vulnerable state. Then you throw someone else into it and it gets even worse. You just want everything to be perfect, your performance to be spectacular and you want to be as seamless as possible. The reality of it is that there are plenty of mortifying things that happen that we just can’t control, and while you think you are the only one, you really aren’t.

2. Not Being Able to Get Him Up

Sometimes guys just can’t get hard, much like girls can’t get wet. It’s nothing to do with you. He could be on medication, too drunk or just having a bad day. Don’t take it personally!

Guess what, sometimes he just can’t put his key in your ignition properly or stay in. Things happen and it falls out a lot. It’s totally normal.

You should always have sex with a condom on. Always, always! But being safe also means having some uncomfortable moments with it either falling off, breaking or being stubborn. It’s happened to us all.

We have all had a moment where we choke and absolutely start gagging on his penis that’s forcefully down your throat. Don’t worry, guys tend to actually like it because it makes them feel like they have a big dick. No shame to be had giving him a confidence boost.

Guess what, it happens. Big deal! It just means that you were really into it and proves to him that he did a good job at getting you to feel good. Be proud of your pleasure puddle!

You’d be lying to yourself if you haven’t tried to spice things up and try a new position and have it epically fail. We’ve all been there.

There is nothing more humiliating than having an unexpected three-way with aunt Flow or having some unexpected bleeding. Sometimes it just happens. Bleeding is normal as a result of a tear but if it’s a rather large amount, I would consider that a more serious tear that should be looked at by a professional.

You might get frustrated because it was actually good for once, but I can assure you that you should be proud at getting him to the finish line quickly. It means you are just that good!

You might think you’re alone with these embarrassing stories and mishaps, but the truth is, all of us have experienced these at least once. No one said intimacy was perfect because it often results in a lot of laughs. And at the end of the day, guys just want to get it in. They won’t judge you for the things that happen because they know it’s normal and have probably experienced them with other women too.