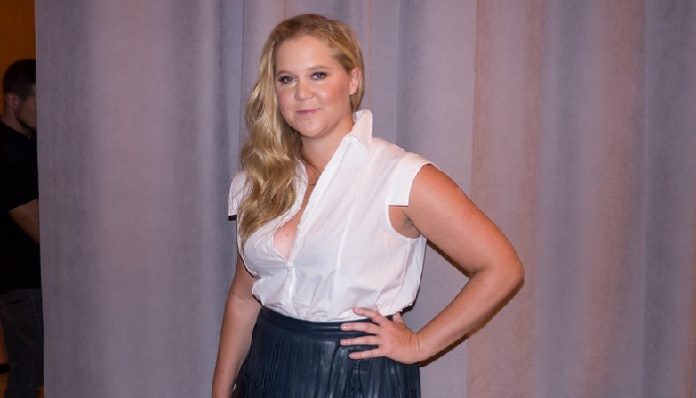 Imagine walking through a park with your family. The best part about this walk? You’re 7. And in all your 7-year-old glory, you’re running ahead of your family, enjoying the summer sun. Suddenly, though, your dad calls your name and you run back to where your mom is sitting, clutching her legs and wincing as she straightens and bends them. And as you finish your walk in the park, it’s slow because your mom can’t walk farther than 50 feet before needing to stop and rest.

13 years ago, this happened to my family, on a hot day in July. I barely remember it, but I do vividly remember three weeks after that walk when my dad pulled my sister and I aside to explain what had happened. “Your mom has a disease called Multiple Sclerosis. It’s more likely found in women from the ages of 25-50.” In my 7-year-old brain, this meant my mom wouldn’t have the disease after she turned 50, but that’s not how diseases work, and it’s certainly not how progressive, incurable autoimmune diseases work.

I also vividly remember my sister asking if my mom was going to die. The answer? No. In fact, no one with Multiple Sclerosis will die from the disease directly. You can die with MS from complications, but not necessarily from it. The next question was if we were going to get it. Answer? We don’t know. MS is a genetic disorder, but whether it’s hereditary has yet to be discovered.

Now, after that story, most of you are probably wondering, what is MS anyway? Honestly, it’s hard to say. As a 19-year-old, having lived with a MS patient for 13 years, I still don’t really understand. However, I have a somewhat easy definition for you. MS affects the ability of nerve cells in the brain and spinal cord to communicate with each other effectively because the immune system attacks them.

Essentially, your own immune system has turned against you.

So, why have I been basically lecturing you about a disease that many people have, but most people don’t know about?

In the past few years, MS has gained some traction because notable celebrities have come out supporting the disease. Amy Schumer’s father suffers from a form of MS so severe that he has to live in an assisted living home. She fundraises and speaks out; she brings a general awareness to the disease, while still keeping everyone laughing. In her movie, Trainwreck, the character of her father has MS in a similar state as her real-life situation.

.@amyschumer gives in honor of her dad, Gordon Schumer. Why do you give? #GivingTuesday #MyGivingStory #endMS pic.twitter.com/kHkzb8Sj6a

Most recently, Jamie-Lynn Sigler (The Sopranos and Entourage) revealed her 14 year struggle with MS, stating that it “takes a fighting attitude” to deal with the disease in an exclusive, heartfelt interview with People. Celebrities like these bring more awareness to the research the MS society is doing while they search for a cure.

MS affects a lot of people, and it often flies under the radar of diseases to fundraise for. There are rarely any commercials, or huge advertised events around MS. But the events they do have are inspiring because every time one is held – a walk, a ride, anything – it brings together a community of people affected by, living with, or suffering from MS. One of those people is always my mom. She refuses to let her disease take her down; she has MS, but she is not her disease.

At a MS walk in Utah, there’s a man who walks 3 miles every year, even though he has severe trouble walking. The 3 mile distance takes him more than 7 hours to walk. But he never backs down. He crosses that finish line, head held high, and all smiles because he just got a few steps closer to the cure. Because he fundraised. Because he walked. So, maybe, he’ll be able to cross that finish line in an hour someday. So, maybe, my mom will be able to run a half marathon with me. So, maybe, one day, there won’t be anyone living with Multiple Sclerosis.

WE CAN ONLY HOPE.