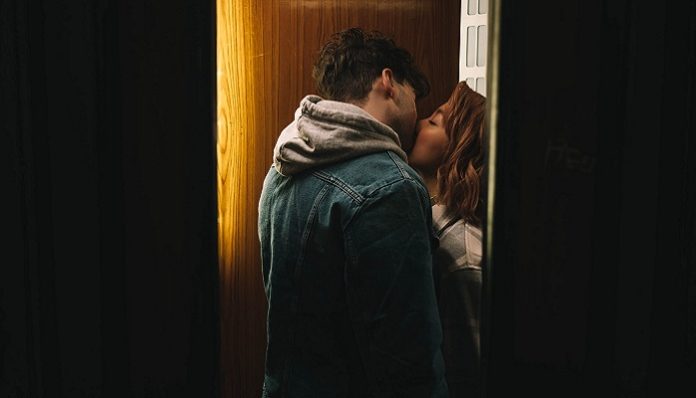 “But it’s all you have ever wanted” – the words that echo around our heads whilst we anxiously debate a decision that has the power to change everything. Maybe it was what you always wanted, or maybe it’s what you thought you did; those are two very different things.

I fell head over heels in love with someone, or at least the closest thing to it, at the age of 16. It was one of those silly, messy, unreachable, long distance crushes that should have ended after we gave it a go and he broke my heart all those years ago. But, we never quite put it to bed.

Sometimes when you meet someone that special, they are a lot harder to let go of than you’d think. Even after all of the tears and heartache they caused you, weeks turned into years of not talking to each other, but you still find your way back to one another. That unbreakable connection surely means what you had was so special; it was just timing and the other trivial life factors that were getting in your way; that’s why it didn’t work out.

So what happens when after five years you try and rekindle a flame as old as this one; with so much history and so many tears shed? In your head, you think you are still those same two people that fell for each other all those years ago.

You can imagine my confusion when we met up recently – five years since we first met and one year since we last saw each other – and the fact that those feelings that I expected simply didn’t come flooding back. All I felt was a faint nostalgia for what we once had, and a deep sadness that for the first time I’d realized it was gone. I could see my 16-year-old self-bouncing up and down, like ‘go girl, you got the guy!’ as I was in the process of fulfilling everything she had ever wished for, but the 20-year-old me wasn’t so sure.

But why? I had convinced myself for years that he was it, that what we had was everything I wanted, but it wasn’t. Sure, it was when I was 16, but since then I realized it had become a safety blanket. Sometimes we can let the fear of never finding something so special again stop us from moving on and trying, instead relying on what we have always known.

It’s OK to question what you want in life. You may think you have it all mapped out and have an exact image in your head of that one person you want or even your dream career, but remember it’s OK to change your mind.

When he asked me to essentially drop everything to commit to something that I realized I wasn’t ready for, I realized that he still saw me as that 16-year-old girl, who was so very smitten, naïve and would do anything he asked.

One of the hardest things in life is accepting that you have changed. The rug is pulled from beneath your feet when you suddenly realize that something must have changed since everything you thought you ever wanted is being offered on a plate, and there you are, turning it down.

You have grown, you have changed and you have the rest of your life ahead of you. You have no time to settle back into the bad habits that your 16-year-old self hadn’t quite grown out of yet.

Sure it’s sad to let something so special go, but how can we move on to bigger and better things if we are still clutching on to our past? After all, you can’t start the next chapter of your life if you keep re-reading the last one.

Never ever apologize for realizing what you want, or perhaps what you don’t want. That person can, and will always hold a special place in your heart – but as a memory from the past, not part of your future. No one can expect you to be the same person you were several years ago – life is about growing, progressing, and developing, not waiting around for that one person to finally tell you that they’re ready. Sometimes that ship has sailed, and one day you’ll look back and be thankful that you weren’t on it.