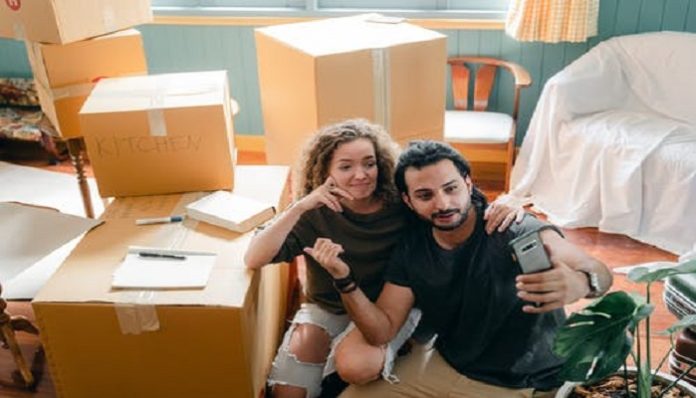 Texting has become a crucial trend in modern communication. Alongside it’s popularity, a vast amount of “unwritten rules” have surfaced in regards to how, why, and what we text to one another, especially when it comes to new people and new relationships. With that, here are 5 legitimate reasons why that guy isn’t texting you back:

I’m sorry, but if I’m 8 kills deep in a round of Team Deathmatch, there is no possible way for me to respond to your “I’m sleeeepy” text. I’M A LITTLE PREOCCUPIED RIGHT NOW. Or perhaps I’m about to finish my last promo game in League of Legends, and you say, “OMG, Becki is such a little betch, I can’t believe what she did!” Now, I don’t even care about what Becki does on a good day, but here I am about to achieve what I have worked so hard for, and you think I can take 30 seconds away from that to ask you for the dirty, dirty details?! No, no, no. You will have to wait the 35 minutes it takes for my game to end, and then I’ll reply to you while waiting for the next one to start.

The Bro Code is one of the oldest rule books in history, dating back to when Sir Henry Dudeington the 4th traveled overseas with his bros to get super sloshed and find some new suitors for the evening…Okay, that obviously didn’t happen. However, the Bro Code is in fact real, and it does sometimes affect our ability to text you. Here’s why: our buddy has a crush on you, and it’s not in our best interest to continue texting you in case that ruins his chances. And even though we may want to text you, or perhaps we even like you a little bit ourselves, we can’t. The Bro Code, as dumb as it may seem, is a standing tradition that all men must hold themselves accountable to.

This one goes out to the ladies who take their sweet ass time to reply to our text messages. If I begin a conversation or reply to a text, and you reply 3 hours later…game on, girl. You’d better bet your ass that I’m waiting over 3 hours to reply back to you, because you have started some dumb game that could have easily been avoided. I get that sometimes you’re busy, as am I, but when I can blatantly see that you are using your phone and haven’t texted me back, well hey, maybe I won’t reply at all.

4. You’re an ego boost, and not much else

Maybe I tried really hard to get your attention and you acted like it was nothing out of the ordinary. Maybe once I stopped giving you attention, your entire view of me flipped around. You began craving the attention I once easily handed out, you started initiating the conversations, YOU asked ME to hangout. When not texting you takes us from one side of the spectrum to the complete opposite, our ego begins to SKYROCKET. We start acting out, just to see how you’ll take it…we let texts go ignored for days at a time, and then drop a, “Oh sorry, phone must have been on silent.” It becomes an adrenaline rush! We don’t want it to stop, so we continue to play hard to get…flipped the switch on this one, didn’t we?

5. You’re the side chick

No one wants to be one. Most people want to have one. Very few have actually been successful. When the infamous side chick sends a text (or two, or three), she gets a few days of radio silence right before a half assed apology. Yeah, sure, he’s sorry he hasn’t responded sooner but he has been really busy. If you’re get texts like that, YOU are proobbaabbly, most definitely, are his side chick. I’m sorry, don’t shoot the messenger. I’m just looking out for you! Most of the time that guy is unable to text you back, because if he does, his girlfriend will see that he’s talking to you. Then he will have to explain to her that you actually text him all the time, and he doesn’t reply to you, but he can’t seem to get you to stop texting him.

He may not be texting you, but that doesn’t mean that you can’t do anything about it. I know it seems like a pretty drastic decision, but believe it or not, cell phones were made so people could CALL each other as well. He might not like being interrupted in the middle of his life-changing gaming session with his buddies, but if he cares enough about you, you’ll never even know you just ended his highest kill streak by making him check his phone.

Attention Daydreamers: How Starting Your Career May Be Easier Than You...

How We Can Learn From This Pandemic To Create A Better...