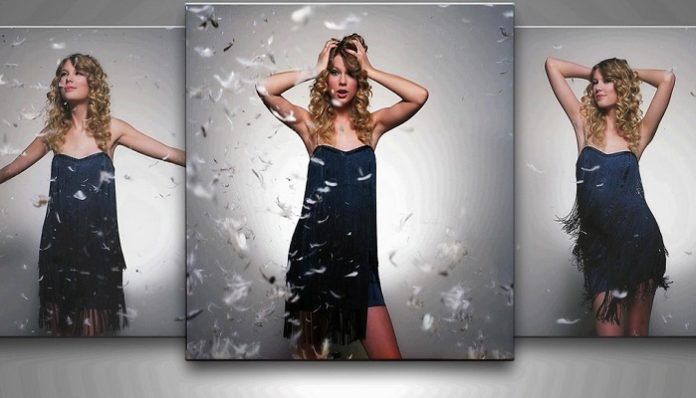 We all watched from the beginning as a curly, blonde haired Taylor Swift sang country songs about her uncertain love life. After her recent transition from Red to 1989, we see her as a more sophisticated pop vocalist. As she grew up so did we, but what did we learn from her?

Without any stints to rehab or DUI charges, she is one of a few child stars that grew into a spunky, fun-loving adult. Even as the singer now hits 25, we rarely ever see her with a drink in hand, she would rather write a risky song than wear a risky outfit, and she now identifies as a feminist. The only ridicule Swift seems to receive is about her number of boyfriends.

As Swift’s music evolved so did she, but she has always remained genuine. Swift left a mark on country music and they are still proud to claim her as one of their own. She reminds us to be courteous to everyone we come in contact with. Have we ever heard of someone who has met her say that they don’t like her? I think not. We see her genuine side come out most often at award shows, with completely surprised, and grateful facial expressions, after winning an award or giving a performance.

As Swift has grown as an artist and a person, her fans have grown with her. She now preaches for one to love themselves before they can love someone else. Swift gives her fans private sessions of her album before other people are able to hear it to show her appreciation of them.

Taylor Swift is a powerhouse in the media. She has taught her fans a sense of community and love within each other. She encourages her Swifties to get out of their comfort zones and explore. Swift’s ever evolving style teaches her fans that style is a form of expression, and just because your clothes change, doesn’t mean that you do. Isn’t exploring what life is all about anyways?

Being a Taylor Swift fan has taught fans so much more than catchy pop lyrics and how to get down to a sick beat. It has taught us to love ourselves and one another, to be kind in all situations (occasional shade throwing is accepted), and to appreciate everything for the beauty that it holds. Taylor Swift is a role model for everyone, boys and girls, and she teaches us much more about life than we ever really notice.

Whether Swift is breaking it down on stage or just in the crowd, she dances like no one is watching. She doesn’t care if she can’t dance by society’s standards; she puts her soul into her awkward dance moves. Swift’s music went from love songs to shaking off what the media says about her. In “Blank Space,” she even pokes fun at herself for being the love-crazed girl the media portrays her as. Needless to say, if you weren’t a Taylor Swift fan before her 1989 album, you most definitely are now.

Why You Shouldn’t Be Afraid To Just Be Yourself