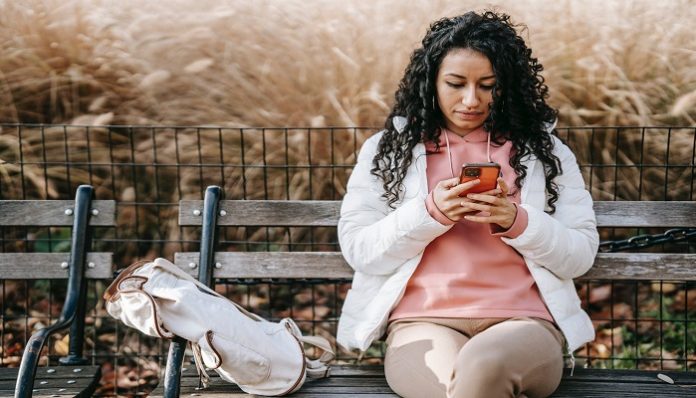 “What do you want from me?”

I never knew how to respond when he asked this. What am I supposed to say to that? I want you to love me? I can’t just go around demanding people love me that’s not exactly how it works. I want to be more than just a hookup to you? Well, we are kind of just a hookup; why should I think we should be more? This wasn’t a simple question like he wanted it to be. It wasn’t going to come with a one-word answer; it was a loaded question that I had no way of answering without going on a total rant because honestly I had no idea what I wanted from him.

And I’ve realized most girls don’t actually know either. We have little ideas of what we think we want based on other relationship we see around us but none of that is really what we want. It’s what we are told we want. Not only that, but it’s what we are afraid to ask.

I think this is where the whole “good guys finish last” thing originates. We are told we should want to find a nice guy who treats us well to fall in love with and spend forever with but then when we find him, we take his kindness for granted and run off with the next guy to show up with a nice car. We are told we should want the Prince Charming but then we always go for the evil twin brother instead. Our dating culture is screwed up because no one knows what they want.

The fact that we don’t know what we want out of a relationship probably plays a big part in our current hookup culture. It’s a perfect setup for not having to commit, making it easier for us to put off figuring out what we want from a guy.

When we don’t know something, being the logical human beings that we are, we try to find an answer, normally in our surroundings. Netflix happens to be one of our surrounding sources most of the time therefore we get a lot of information from the things we watch. The media in general ends up playing a huge part in the way we choose to live our lives. I’m sure everyone has had that one celebrity couple (or fiction couple) that they love and strive to be like. I think I was probably more emotionally invested in Scott and Alison’s Teen Wolf relationship than any real relationship at the time. Hollywood has painted hundreds of pictures of amazing relationships which we attempt to model our lives after, but life isn’t a movie or a scripted TV show. Typically, It doesn’t quite work out that way, because this is real life. It’s messy. And imperfect. And really awkward.

Why Pride Month Is About More Than Rainbow Flags & Parades