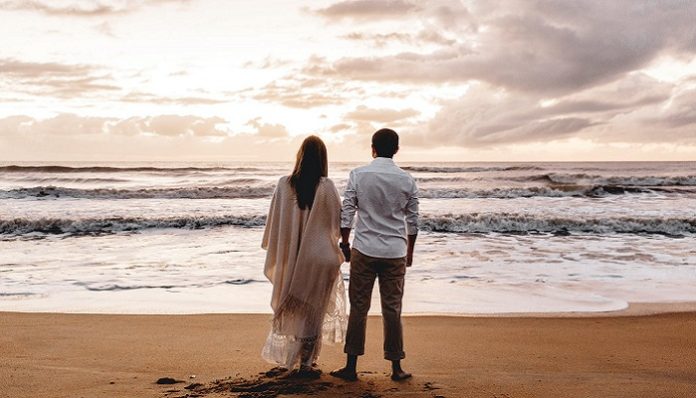 With the help of social media, us girls have become a lot more creative in the dating department. There’s always this one guy who seems perfect at first, but we later realize that his acting skills carry an expiration date. But breaking someone’s heart is never an easy task. So how do you let this guy down…easily? For all of you heartbreakers out there, here’s 10 ways to lose a guy (and don’t forget to thank Kate Hudson!)

Desperation is definitely not an attractive quality, and by texting him nonstop 24/7, he’s more than likely to block your number from his phone. Being clingy is something no one wants – so you’re really doing him a favor illustrating the fact that all men need an independent woman.

Every guy has his past, and I highly doubt he’ll want to drag his ex-girlfriends into your relationship. We all now stalking is caring, but what if it doesn’t have to be a secret? Will this make you the crazy chick? Probably. The crazy girl is someone no one ever wanted to be – but why?

Being the crazy girl is actually more fun. People will judge you anyways, so why not have fun with it?

Day 3: Use the Future Baby’s Face app to transform your pictures together to show what your future children will look like.

I mean, who wouldn’t want that?

Day 5: Ask him to go on a kale juice cleanse with you.

‘Cause we all love going a week without food…

Day 6: When he doesn’t respond to your texts, send him a series of crying emojis followed by a series of gun emojis a few minutes later.

Women have emotions. Deal with it.

Personally, an absence of table manners is a huge turn off for me.

So go ahead and eat that burrito like you’ve always wanted to. After all, couples who eat together stay together..

Day 8: Bring a print out of his LinkedIn page and ask him about his career trajectory.

Like, why did you only stay there for 6 months? Do you have commitment issues?

Every guy loves to explain himself to his crazy girlfriend, right?

Because everything is a celebration.

(And don’t forget to bring out some champagne!)

Day 10: Show him the extensive Pinterest wedding boards you created.

So I think it’s safe to say these tips will scare off ANYONE.

And if they don’t…never let him go.

A guy who will put up with so much craziness is like finding a unicorn.