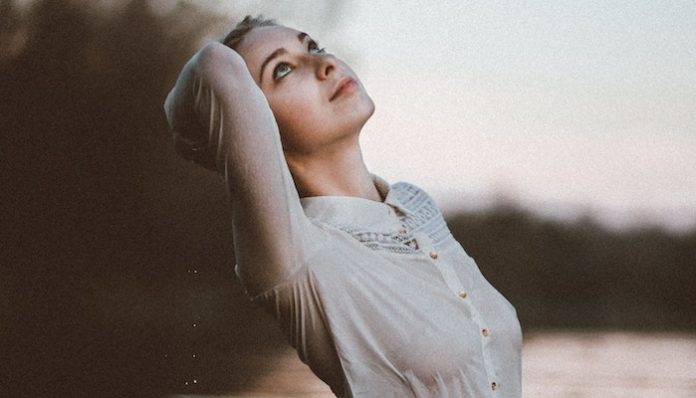 The first thing that I do when I wake up in the morning is check to make sure that there isn’t a murderer hiding in my closet who broke in during the night and has been plotting to kill me as I do my morning yoga. The second thing is to check Instagram for some good motivational quotes to get me going for the day, as well as check to see if any of my celebrity crushes have responded to my profession of love.

This morning I opened Instagram to find an all too fitting quote for this moment in life:

This quote is pretty fitting for me for at the moment. Recently I told a boy who has been a fairly large presence in my life for the past couple of years to politely “piss off” if he wasn’t interested in anything serious with me. It wasn’t the healthiest of relationships (if you could call it a relationship) and I found myself second guessing everything I was doing.

I put my life on hold for him and dropping everything to see him the moment that he gave the go ahead. I was literally letting myself be a doormat to him whenever he wanted some attention and whenever it was convenient for him, at the cost of losing a part of me.

The problem with this wasn’t that he was acting this way (although still a major issue), it was that I was accepting of it. I let him get his way because I knew I wasn’t going to see him otherwise. If I had pushed back, it was going to push him away and every time I did push back, I ended up buckling because a part of me just wanted him to be around, no matter what the cost.

Call it an act of desperation if you will, but the way that I see it, I was just afraid he wasn’t seeing how good it could have been. So I tried to interject myself in his life the ways I thought he would like and ended up still being on my own, alone.

That’s the thing about relationships that aren’t working. It is always one person putting in this major effort and trying to hold things together, while the other one is already off in search of bigger and better things. We find ourselves molding themselves into the person that they think that they should be, in hopes that the other will come to this realization that they have been missing out on the entire time.

In the end, we end up losing ourselves a little bit more, because not only did we change ourselves for them, we buckled under the pressure of them actually not liking us.

When it comes down to it, we have to push all of it aside and look at the bigger picture. Not just the time that we invested or the feelings we may have, but are they treating you the way that you deserve to be treated? Are you making yourself into someone that you think they would like or are you really being true to yourself? Are they going out of their way to be a part of your life or are they just using you as a convenience? Do you really see a future with them or are you just too afraid to let go?

Lesson to be learned: If you find yourself second guessing or questioning what their real intentions are, tell them politely to “piss off”. Especially if it has been for a year or more, no one will make you wait for that long. If someone really wants to be with you, they are going to make it known.

You shouldn’t have to mold yourself into someone else or have to interject yourself into their life as a reminder that you are still interested.

Remember, sometimes we accept the love that we think we deserve, but if it is anything like this, you deserve so much more than it.