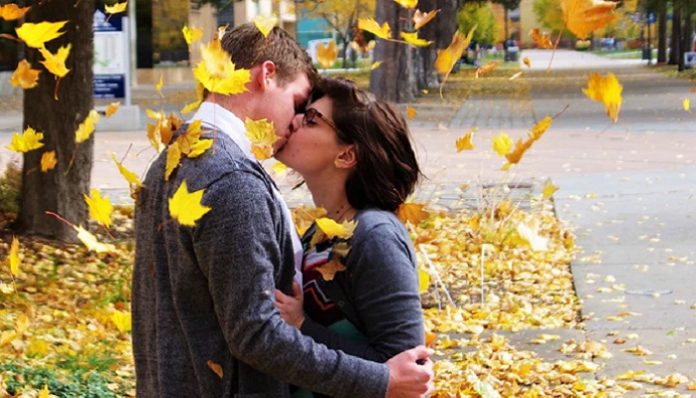 Commitment. The word alone brings a multitude of thoughts and feelings to each of our minds. As women, it’s a word that we have been conditioned to leave out of conversations for fear of being classified as “crazy” and “clingy”.

We’re quick to generalize that all men only want “friends with benefits” and “no strings attached” relationships. We write these roles for them and then victimize ourselves when they act to fill them. Likewise, women are told that desperateness isn’t cute and that we need to go with the flow when it comes to relationships. It becomes a standoff between men and women, turning commitment into a taboo among Gen-Y.

Over time, women lowered our expectations or eliminated them completely in an effort to protect ourselves from heartache and hurt. We’ve learned to expect nothing more than a few nights of bliss followed by nothing more than a head nod or a half smile when we run into each other in the future. Although people claim that they’re fine with this lack of commitment, I have a hard time believing that emotions can be completely turned off for an extended period of time.

Women are more empowered than ever. The truth is, we don’t really need to rely on men for anything nowadays. Marriage isn’t a means to an end anymore. We can support and depend on ourselves completely. We can even have kids without direct male assistance! All of this being said makes me think that we don’t have any reason to be in relationships with anyone who we don’t really want to be with. This might be the point where some say, “EXACTLY! So why not do what we want with who we want?,” but I’m thinking long-term, “Why settle?”.

We like to see ourselves as an increasingly feminist generation and as crusaders for equality, but we’re still giving men all the power in our relationships—even when they’re not asking for it! We need to stop blaming men for this culture that us women are willingly playing into and creating. The hookup-culture has created a stalemate between men and women. No one wants to risk their pride or feelings by putting themselves out there and being honest. What’s the worst thing that could happen? The other person says they don’t want anything more and then you get to decide how to move on.

Too often, we turn to alcohol to get our feelings out and to have something else to blame if things go wrong. “I was drunk” can’t be an excuse and it doesn’t validate our actions. We have to be accountable. We have to accept that we are all real people with real feelings and desires. Our desires should guide our expectations and we don’t need apologize for or justify our feelings. It’s not clingy to ask for what we need or want and and it’s not “emasculating” for men to do the same. We can and should have equal power in our relationships.

Commitment teaches us to trust the unknown, to let ourselves feel the roller-coaster of emotions, and to be mindful of others’ feelings. It’s okay to have no idea what we’re doing when it comes to love, romance, and relationships, but it’s so comforting to be on the same page as the person you’re trying to figure it out with. To all the Gen-Y ladies AND gentlemen, wouldn’t you rather stumble along that path with someone who cares about and knows you than with someone who sees you as just a fun time?

5 Beautiful Lessons I Learned From Dating A Cancer Survivor