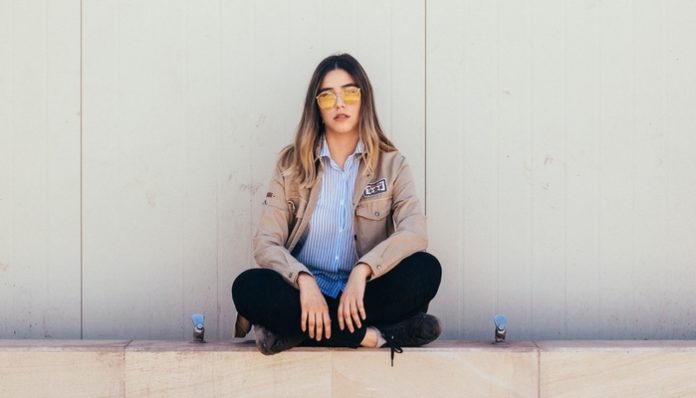 As a young child, if I heard someone say that, I would assume they were lying or downplaying the fact that they actually had friends. However, as a semi-professional, post-secondary school graduate who’s been working in the real world for four years now, I can confirm that young adults actually have no friends.

When I graduated college four years ago, I felt on top of the world.

I celebrated my first summer free of school for good with few of my friends who were home from school and lived like a normal kid. But by the time September came and everyone went back to school, it slowly hit me. I was alone and had no friends.

I’d spend hours applying for jobs I never seemed to get and praying that I would finally be able to leave the house that I was trapped in for days. My friends either lived far away, were still in school or worked so I never got to see them. So I’d basically sit around, waiting for my two friends to be free.

I remember crying on my mom’s shoulder because of boredom and depression. I felt useless for not having a job or a social circle. It was frustrating and tough. I had become extremely reliant on those close to me because I was facing the harsh reality of just how difficult finding friends is as a young adult. No one prepared me for the loneliness I was experiencing, and it really crushed me.

The reason why I was so unprepared for this is because no one ever talks about it.

For a very long time, I firmly believed that I was the only one going through this. It seemed foreign to me that other people were having the same struggles during this odd transition in life. But now that I’m watching all of my friends graduate from school and enter the real world like I was four years ago, I’m realizing that they’ll be going through the same thing too. I don’t know a single graduate or young adult who doesn’t have a difficult time finding friends.

Think about it. For years, we always had “forced friendships” because of school. Now that we no longer have the restrictions we were used to, we realize who our real friends are. And just how lonely we are, now that we don’t have to affiliate ourselves with them.

During your elementary school years, you befriended people from your class or grade, maybe even the grade above or below you if you played on the same teams after school. This forced you to be friends with that small number of people, which limited who you hung out with. In high school, you could expand a little more because you’d be at a larger school and have different classes with people who shared similar interests with you. When you reach college and university, a lot of people hang out with those who are just like them and share their interests. So you have a set friend group for those years.

But once you graduate, it’s all over.

You never see them unless you really try to plan something. Even then, someone will always be missing and the rest would hang out with you for a short time.

Being a young adult means the only friends you have are the lifelong ones you’ll never leave. Hometown high school friends you’ve re-connected with once you moved back and work friends you’ll make along your journey. Other than that, you probably won’t meet a lot of people and it’s a sad reality.

If you’re currently learning how to cope with the loneliness you’ve been experiencing, just know that you aren’t alone. Post-graduation depression is a thing, and I wish more people talked about it to make others not feel as lonely. You will find friends eventually, and it’s just about getting out there and reconnecting with or meeting people through work or extracurricular activities. It’ll be daunting, but you have to start somewhere! You will find friends soon!