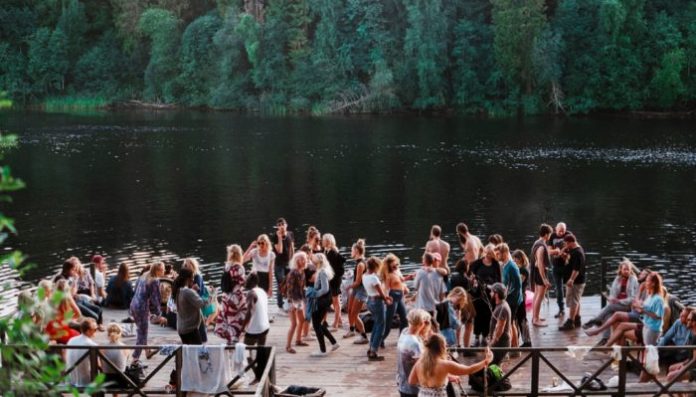 We have all heard it before, whether from our parents, grandparents, random people walking on the streets, or some guy on a viral video talking about how social media is creating sensitive, useless monsters. All in all, it’s pretty clear that the older generations of society are not overly thrilled with the “Millennial Lifestyle.” While some may take this offensively, and retort with anger, placing blame on our upbringing and society; I personally, feel bad for those generations, here’s why.

They. Are. Jealous. Super Jealous. More jealous than anyone of us has ever felt in our entire lives. We can all relate to the feeling, though. Imagine you want something so badly but another person ends up getting it, and you become a sour mess of a human and treat them and others poorly. This is exactly the case here! Except, rather than one or two people, we have an entire generation. An entire generation that was raised with the belief that life was about getting married, having children, and settling down. They had their dreams diminished because of the generations prior telling them what was right, and they listened.

Meanwhile, we as a generation learned from those mistakes and made sure not to follow in those footsteps. We challenged the idea that life was simply about settling. We decided that our dreams were worth living out. We discovered that this planet was worth exploring. We chose to be selfish with our lives, because they are the only lives that we are given, and we want to make the most of them!

We, unlike the generations beforehand, did not settle and will not settle for “good enough” and it is driving them CRAZY. They see the adventures, the love, the passion, and they are overwhelmed with jealousy because they settled. They may never get the chance to backpack through Thailand or build a school in Kenya. They won’t work at their dream job, or feel like they have made an impact. They will love, but maybe not as much as they could have. They will be alive, but they may never actually live.

With that, I sincerely apologize to the generations that came before. I’m sorry that you may never chase your childhood dream. I’m sorry that you weren’t told that you could be anything you set your mind to. I’m sorry that you settled for good enough. Now it’s our turn, and as sour as you may want to feel, it was you that paved the way for us. Please sit by, and try to enjoy the view.

No Parents, No Joke: Why ‘Daddy Issues’ Aren’t Funny