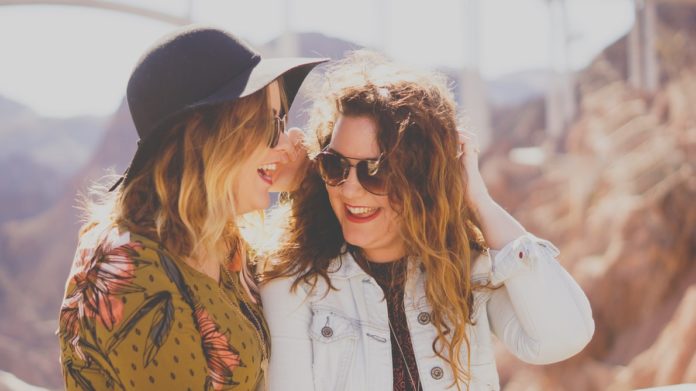 One study indicates that during an argument (in any setting), using profanity can lead to higher effectiveness and persuasion. If you’re trying to be seen as passionate and firm, using swear words can help your agenda.

By swearing, we not only communicate the meaning of a sentence but also our emotional response to the meaning — our emotional reaction to something. It also allows us to express anger, disgust or pain, or indicate to someone that they need to back off, without having to resort to physical violence.

Along with this, studies show that those who curse have higher levels of integrity and can, in turn, be much more honest people. According to research, those who use profanity tend to lie less, as tested on a lie detector exam. In terms of your mood, researchers also say that letting out a few bad words every now and again can actually release endorphin’s, like exercising, and can overall improve your mood. There’s nothing like letting out a few F-bombs when you’re having a really bad day, right?

If you’re looking how to test your intelligence, knowing really bad words can also lead to the indication that you have a better vocabulary than those who don’t know as many bad words. As well, cursing can be linked to having a higher IQ.

Also, swearing improves your pain tolerance, which is why we all love to scream profanity when we’re injured. Researchers say that cursing can have the same effect on those in pain as a shot of morphine can have–which, is pretty wild.

So, the next time someone tells you to “watch your mouth,” or “language,” be sure to inform them that you’re only looking to better your own life and soul. Also, take pride in the fact that you’re probably happier than they are.

Photo by Katie Treadway from Unsplash.